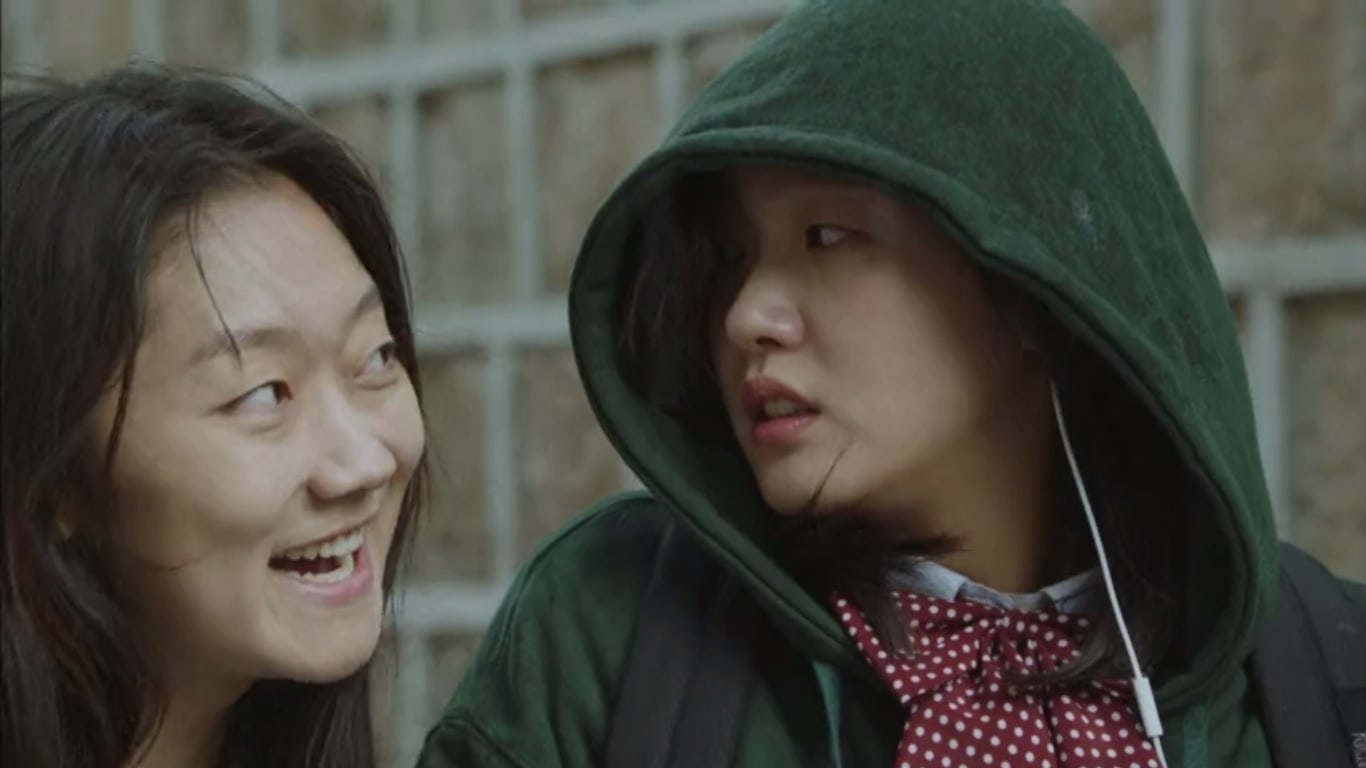 Dramaland is host to a number of characters with the ability to see and communicate with ghosts. Below is a list of ghouls who make us grateful we don’t share such abilities. Whether they be spine chillingly scary or just kind of annoying, sometimes seeing ghosts isn’t all it’s cracked up to be. 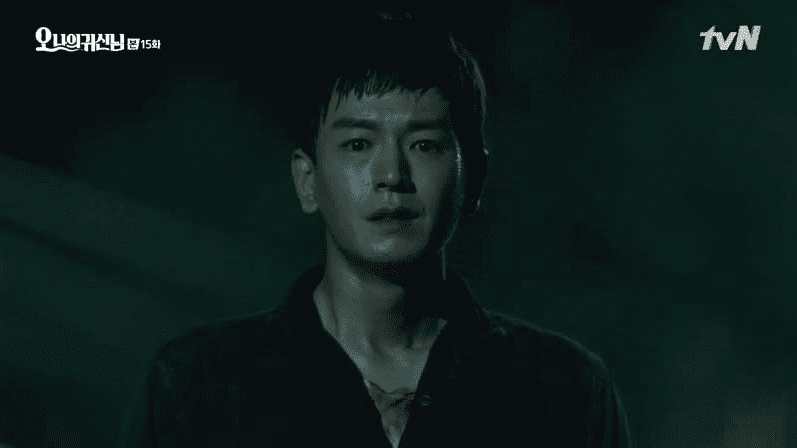 Im Joo Hwan‘s character in “Oh My Ghostess” is maybe the scariest on this list purely because he’s so unexpected. He’s an all-around charmer and nice guy with a face you wouldn’t exactly cringe away from in the dark. Im Joo Hwan’s performance is impressive as he switches between loving husband and sinister predator, even garnering some sympathy from audiences despite his villainous ways.

Catch the first episode of “Oh My Ghostess” below! 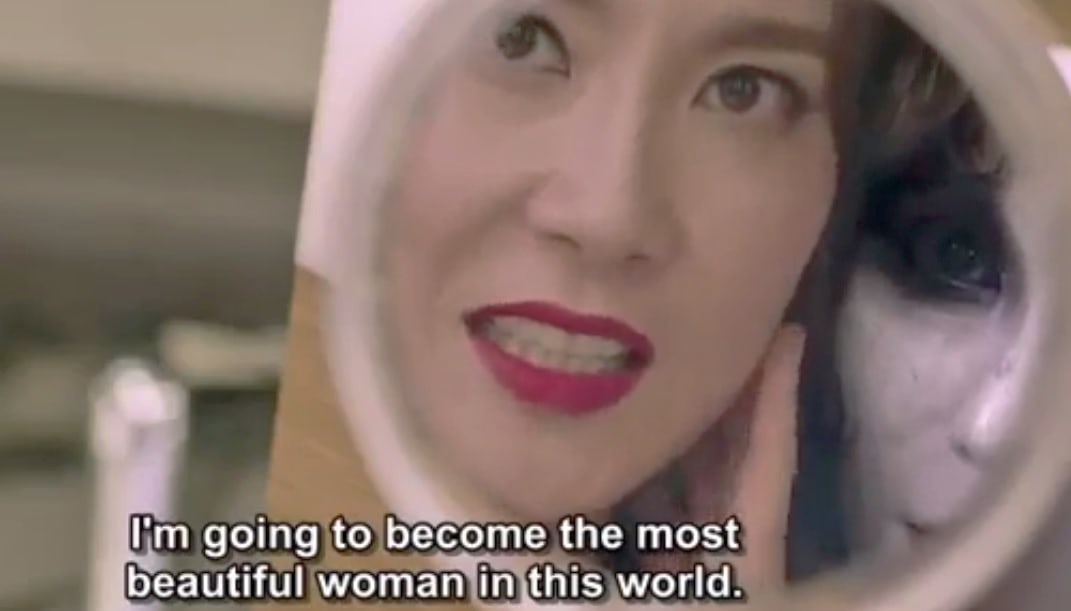 If the pale makeup and garish grin isn’t enough to give you goosebumps, perhaps what makes this ghost scary is the convincing manipulation of the people she chooses to possess. Who hasn’t fallen victim to vanity on those rare good hair days? We’re just lucky not to have a ghost hanging over our shoulder and pushing us over the edge.

Catch the first episode of “Master’s Sun” below! 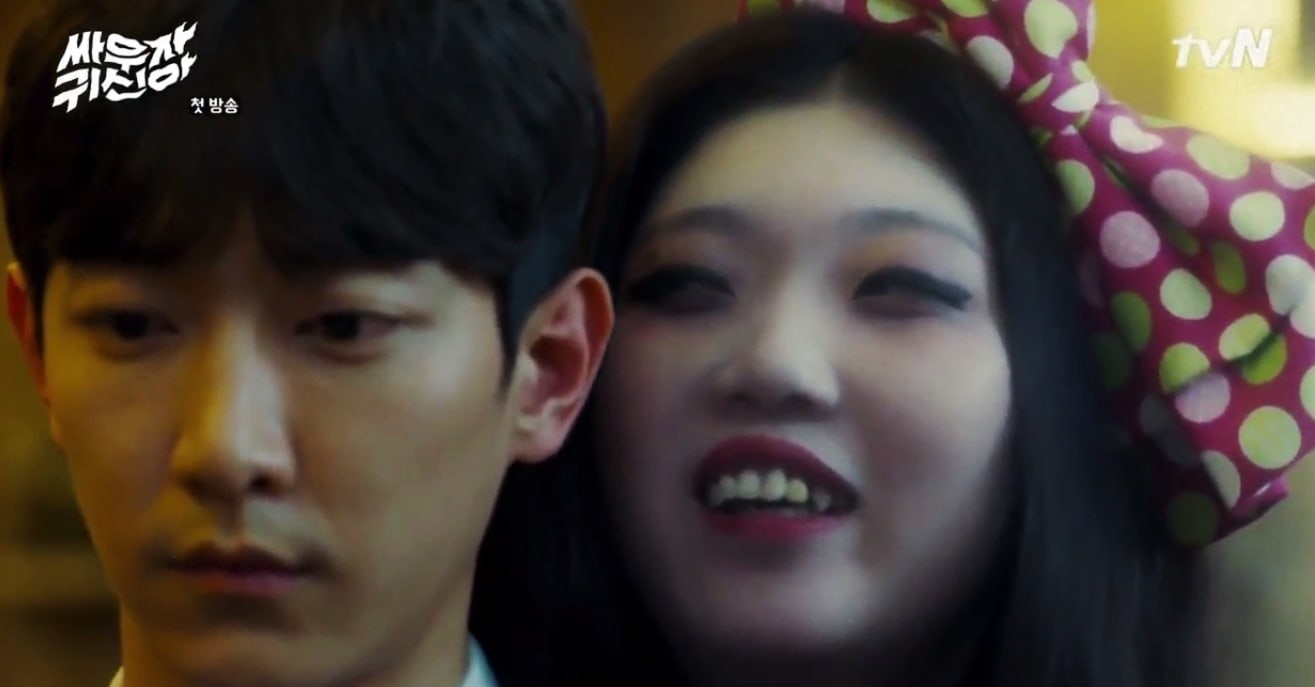 Originally a comical character, when we first see Kyung Ja she’s hanging over the shoulder of a young man, fawning over his good looks. Though he is unaware of her presence, he’s clearly troubled by it. But it’s not until later in the series that we see the toll she’s really having on him. Basically she’s a massive stalker and it seems like her presence alone is a total drain of energy. Put your Ouija boards away people, it’s not worth it!

Catch the first episode of “Bring It On Ghost” below!

Arang – “Arang and the Magistrate” 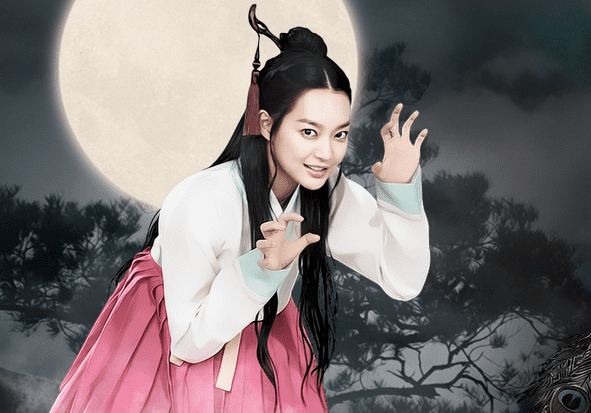 What is it with ghosts asking the living to do their bidding? These poor mediums have their own lives to live before playing private investigator for the dead… oh well, Arang (Shin Min Ah) is one of the least inconvenient of spooks, simply because she’s adorable and can handle things herself. A murder victim with no memory, even her own name eludes her so you can’t really blame her for seeking help from the only human being who can see her. And if that person happens to be Lee Joon Gi, well, that’s just a perk.

Catch the first episode of “Arang and the Magistrate” below! 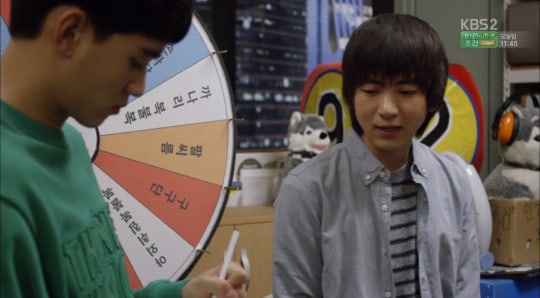 Perhaps this kid isn’t typically scary; there’s nothing inherently evil about hanging out in the props room, being a good listener, and offering Kim Soo Hyun‘s clueless character Seung Chan some advice. However, no one really knows who he is or has ever seen him before. Plus, he disappears when Seung Chan tried to introduce him to someone else and offers up no personal information… that’s suspicious. Let’s just say that if he isn’t a ghost, he’s got some explaining to do.

Catch the first episode of “Producer” below!

All the ghosts – “Goblin” 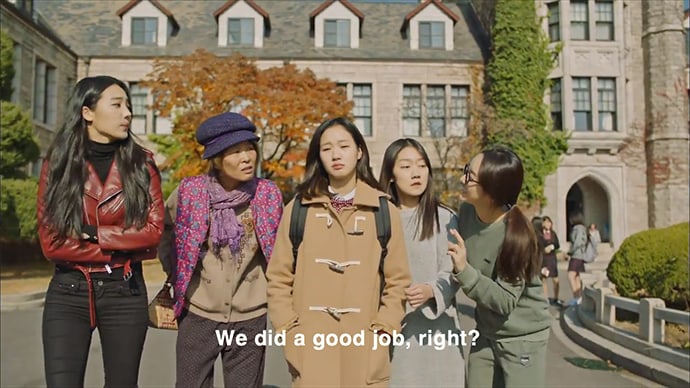 Poor Ji Eun Tak (Kim Go Eun) really epitomises the word haunted. Although these spectral women can at times be helpful, their insistence in making a struggling high school girl drop everything and bend to their every whim is a real pain in the neck. This one does raise the question, however, of why every K-drama ghost whisperer is so bad at pretending they don’t see ghosts. Eun Tak lasted about five minutes. But given her home life, she maybe secretly needed someone to talk to, too.

If you’ve seen all of the above and you’re on the lookout for more ghosts, check out the following movies, packed full of spooks! 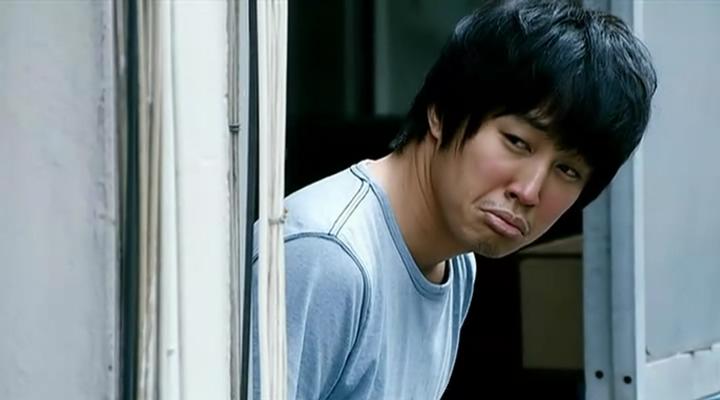 Cha Tae Hyun finds himself haunted by a horde of pesky spirits after a failed attempt to take his own life. This one hops between laugh-out-loud comedy and tear-jerking drama, which will come as no surprise to fans of the actor.

Watch the trailer for “Hello Ghost” below! 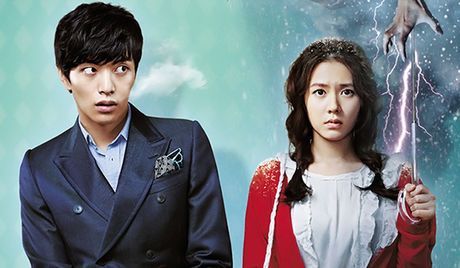 Son Ye Jin is lonely and isolated in this spooky rom com that puts a dark twist on the “rich guy meets poor girl” format. Expect lots of jump scares and fuzzy feelings.

Check out the film “Spellbound” below!

Korean dramas really portray ghosts well: the special effects and make-up are always on point and they’re rarely reduced to just a bump in the night. Instead, they’re more often developed into well-rounded characters with real impact in the story. That being said, I’m burning some incense tonight to keep this lot away.

Hey Soompiers, what K-drama ghosts make your skin crawl? Let us know in the comments below!

Master's Sun
Soompi Spotlight
Spellbound
Producer
Hello Ghost
Arang and the Magistrate
Bring It On Ghost
Goblin
Oh My Ghostess
How does this article make you feel?