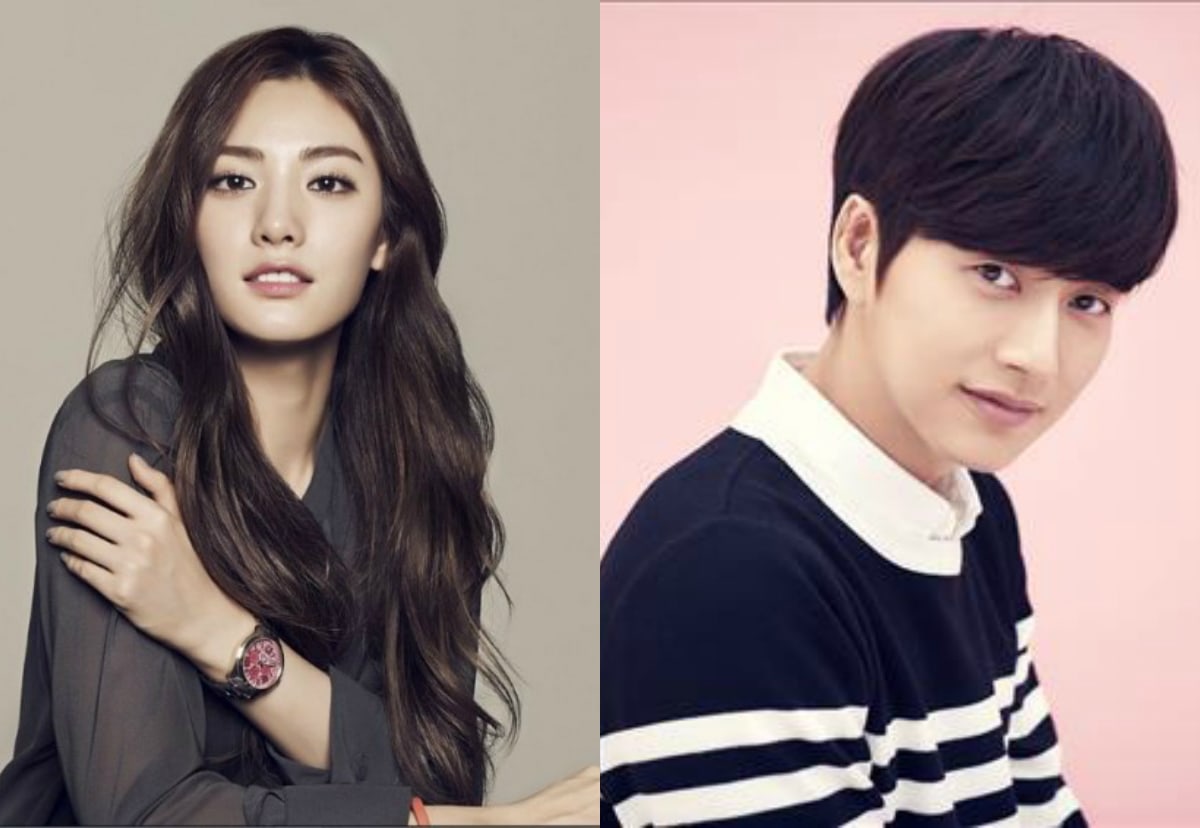 Sources from the drama also said, “When the drama was written, it was written for Nana and we never even thought about another actress taking the role. As such, it will be a role that fits her perfectly, and she will show off charismatic and stable acting.” They added, “Since it is 100 percent pre-produced, the drama will be high quality, and Nana has already started practicing martial arts for ‘Four Sons.’ Her passion for this drama is huge, so you can look forward to a great work.

“Four Sons” is a mystery romance drama that tells the story of a female detective who meets the quadruplet brothers of her previous lover. Nana will be playing the detective, while Park Hae Jin will play all four brothers.

*A previous version of this article incorrectly stated that Nana would be playing a younger version of the female lead.

After School
Nana
Park Hae Jin
How does this article make you feel?