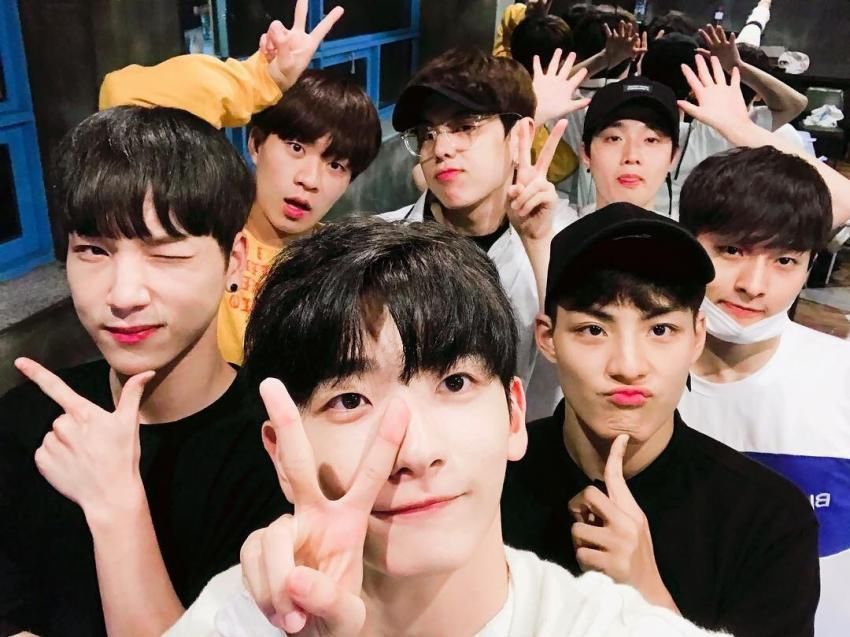 A new project group of “Produce 101 Season 2” trainees is officially gearing up to make their debut!

On August 25, an announcement was made through Project RAINZ, the collective formed by the members’ agencies. They stated, “There will be a total of seven members in RAINZ, and they will be C2K Entertainment’s Kim Seong Ri, K-Tigers Entertainment’s Byun Hyun Min, WH CREATIVE’s Seo Sung Hyuk, 2Y Entertainment’s Lee Ki Won, OUI Entertainment’s Jang Dae Hyun, 2ABLE Company’s Joo Won Tak, and GON Entertainment’s Hong Eun Ki. They will be making their debut in October through a mini album.”

The group name RAINZ is special to the members as it was a name given to them by their fans. The group states that RAINZ not only means “Rapturously Inspiriting Boyz,” but it also holds the desire of the seven members to always support and inspire their fans.

The members of RAINZ have previously hinted at a possible debut through social media, and it will be exciting to see more contestants from “Produce 101 Season 2” making their dreams come true!

Are you excited to see RAINZ make their debut?

Produce 101 Season 2
RAINZ
How does this article make you feel?