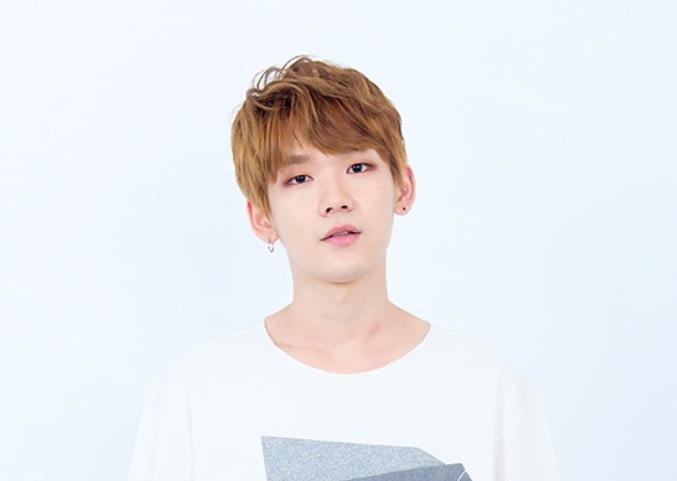 JBJ’s Takada Kenta, who starred on “Produce 101 Season 2,” has sustained a minor ankle injury, according to sources.

It was also reported that while he has the ankle wrapped, it does not impede in his daily activities.

His agency Star Road said to Xportsnews on August 25, “After being examined at the hospital, we were told that there was a minor stretch in a ligament. It isn’t a big injury such as a sprain, so he can continue with his activities. However, we have protected the ankle so that he can stay in top condition and recover more quickly.”

They added, “In the past two days, he has rested and became much better. Fortunately, there won’t be any issues for him to take part in shoots going forward.”

Meanwhile, Takada Kenta is currently taking part in a variety show called “We Are Also National Athletes” (working title) as a short track speed skater, and he is also preparing to debut in a project group called JBJ along with other popular trainees from “Produce 101 Season 2.”

Kenta
JBJ
How does this article make you feel?