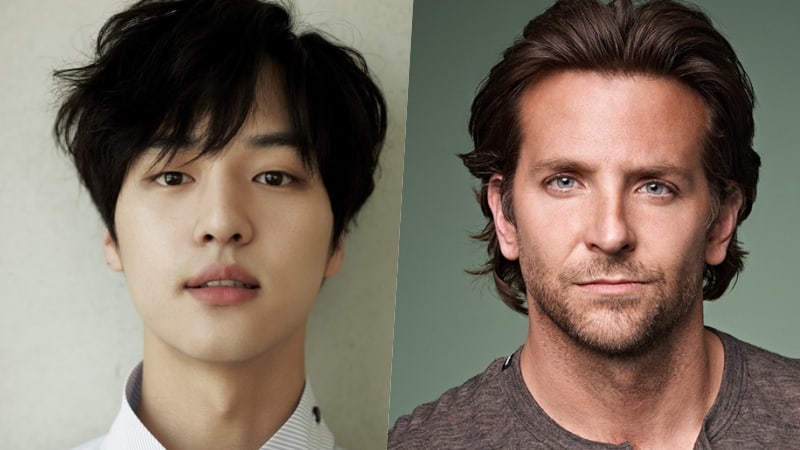 Yang Se Jong has quite an interesting goal in life!

The actor is set to play the role of chef Ohn Jung Seon in SBS’s new Monday-Tuesday drama “Temperature of Love” (literal title). The drama will revolve around Lee Hyun Soo (played by Seo Hyun Jin) and Ohn Jung Seon as they try to find the perfect temperature for their love as they get together, break up, and reunite.

During an interview with The Star, Yang Se Jong was asked which celebrities he is close with and he hesitated before answering, “I might think we’re friends, but I’m not sure if that’s how those people see our relationship.” However, when Yang Se Jong was told that Yoo Yeon Seok had shown a lot of affection for him in a previous interview, the actor responded with a blinding smile. 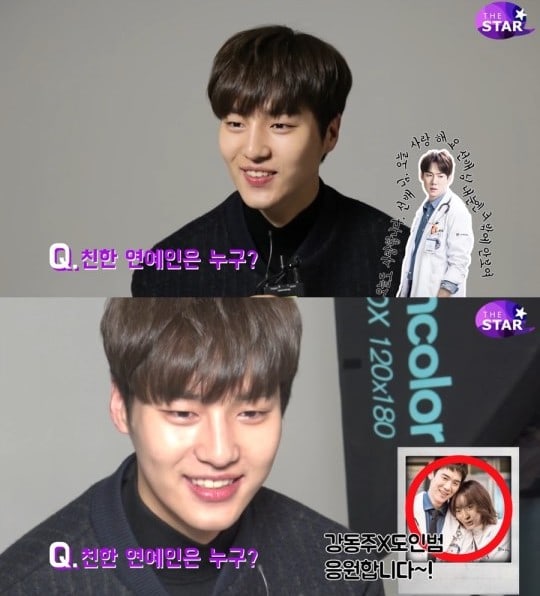 He stated, “When we were filming [“Romantic Doctor Kim“] together, I used to tell Yoo Yeon Seok that I loved him every day. Before filming would start, I’d say to him, ‘My love for you is still strong today. I love you.’ I miss him.”

When asked which celebrity he’d like to get to know, Yang Se Jong replied, “My role model is Bradley Cooper, I love him. If he ever comes to Korea, I’d love to take a selfie with him. My goal in life is to take that selfie. I really want it.” 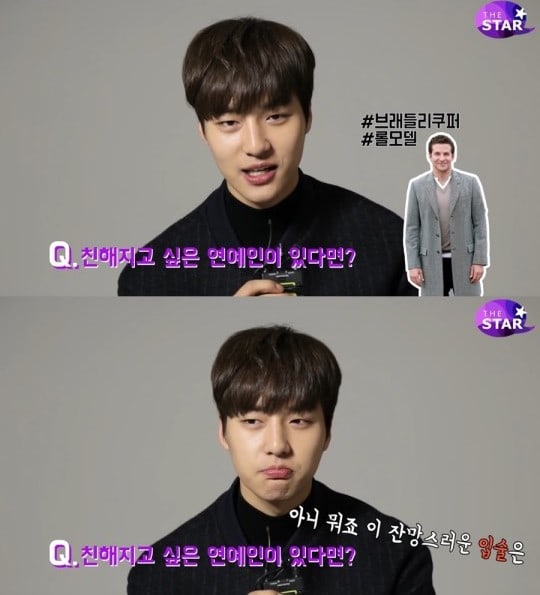 Hopefully, Yang Se Jong will be able to fulfill his goal one day!