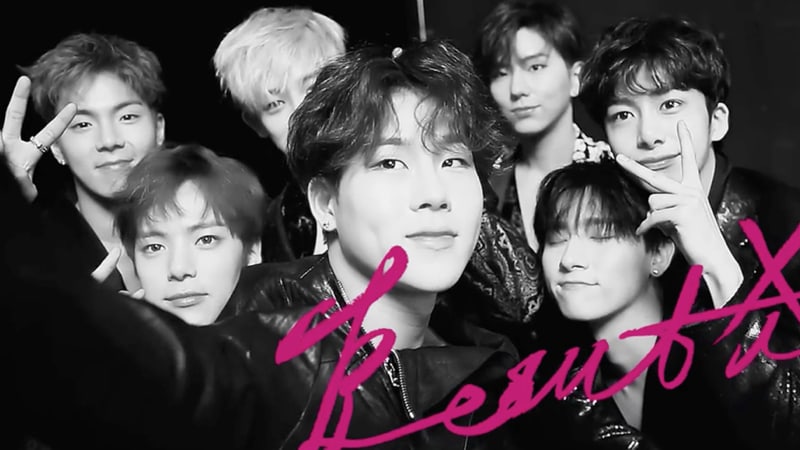 MONSTA X is once again killing it on the Japanese charts.

Following their successful Japanese debut with “Hero,” which reached No. 2 on the Oricon weekly chart, MONSTA X returned with their second single, “Beautiful.” Immediately upon release, the album has reached No. 1 on both Orison’s daily chart and Tower Record’s chart.

Members Jooheon and I.M teamed up with producers to make the song “Beautiful,” which features dubstep and trap beats. The song itself uses a red rose as a metaphor for forbidden love in the lyrics. Also, previously MONSTA X signed with Mercury Tokyo, a new label under Japan’s University Music.

The group has been very busy with their overseas promotions recently. On August 19 and 20, the group performed at the 2017 Summer Sonic music festival in Osaka and Tokyo. Furthermore, since June, they have been visiting cities like Hong Kong, Chicago, New York, Dallas, San Francisco, Los Angeles, and Bangkok for their world tour.

Meanwhile, the group is also filming their reality program, “MONSTA X-Ray 2” with JTBC, which airs every Thursday at 7 p.m.