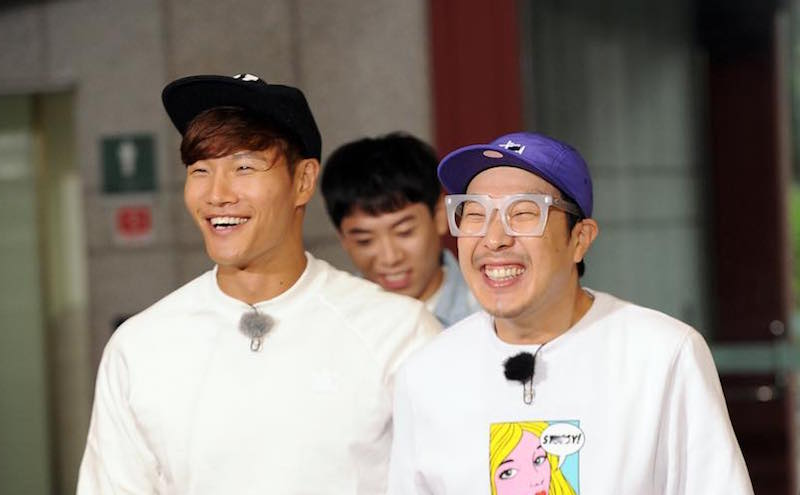 It looks like “Running Man” co-stars and good friends Kim Jong Kook and HaHa will be seeing each other a little more often now!

On August 25, reports revealed that the pair will be MCs of a new variety show led by Producing Director Yeo Woon Hyuk.

A source from Mystic Entertainment confirmed the news and said, “PD Yeo Woon Hyuk is in charge of a variety show featuring Kim Jong Kook and HaHa. The detailed plans have not been confirmed yet. It will start airing in mid-September through Naver TV.”

Are you excited for the new variety show?