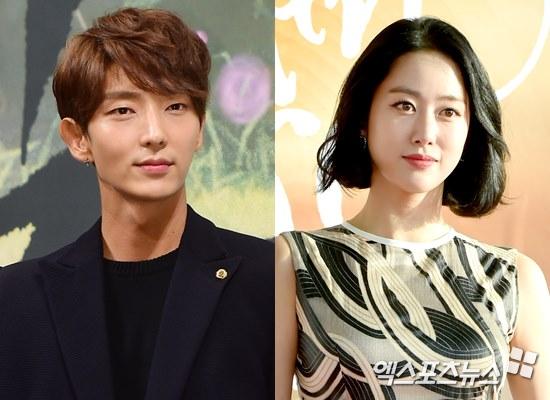 On August 25, it was revealed that actors Lee Joon Gi and Jeon Hye Bin have broken up.

The pair previously confirmed their relationship in April. The actors became close after working together in the 2014 drama “Gunman in Joseon” and started dating in 2016 according to their agency.