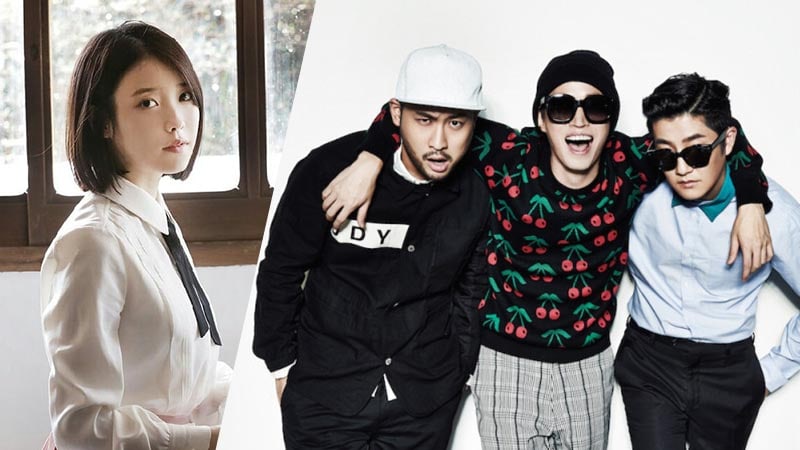 Singer IU will be featuring on Epik High’s upcoming album!

On August 25, one news outlet stated that IU will be featuring on Epik High’s upcoming ninth album, which is set to release on October.

In response, YG Entertainment stated, “IU has been confirmed to participate as a feature artist in their new album.” In regards to the upcoming album, they added, “They have talked about releasing it within this year for sure. They’re thinking the album will be ready to release sometime in the fall. They will have to work on the album more in order to determine whether the release will be a mini album or a studio album.”

Meanwhile, Epik High’s eighth album was released back in 2014, three years ago. They are planning to release this new album in October of this year.

Are you excited for Epik High’s upcoming album?

Epik High
IU
How does this article make you feel?