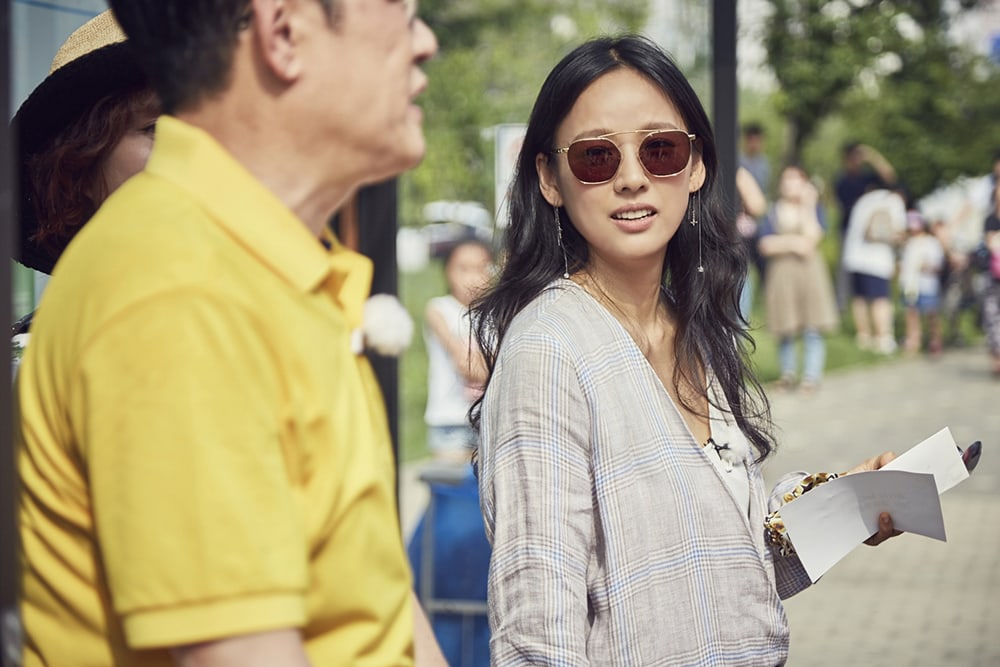 Lee Hyori reigned supreme as the “Queen of K-pop” for years, then left the spotlight to pursue a different lifestyle as a private citizen on Jeju Island with her husband. Despite a four-year hiatus, she stepped right back into the spotlight, shared her insights through new music, spoke honestly in interviews, and let the public back into her life through many variety shows, including her own program called “Hyori’s Homestay.”

Here are a few quotes from Lee Hyori that many fans have taken to heart as true words of wisdom from the “Queen of K-pop” herself.

1. Find happiness where you are

When the three siblings came to Lee Hyori’s home, the oldest sibling Kyung Hwa asked for advice on how to live life after raising her siblings. Lee Hyori earnestly listened to her concerns then said, “While raising your siblings, you endured difficulties every day. So you are a lot stronger than you think.” 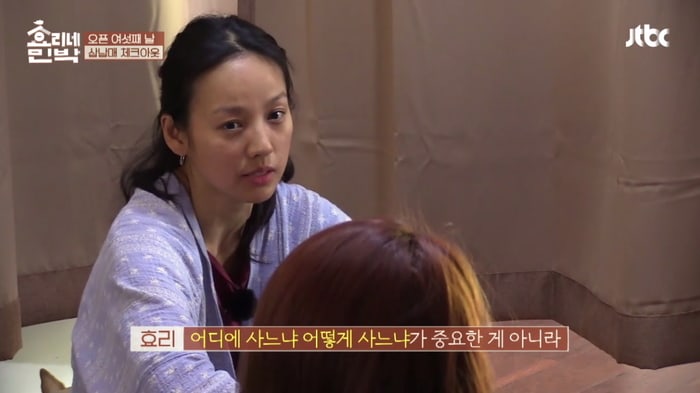 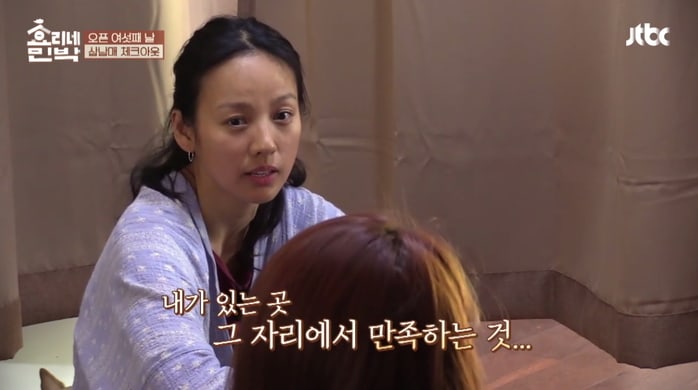 On the third day of starting the homestay, Lee Hyori and IU took time to talk and watch the sunset together. IU asked Lee Hyori about love and finding “the one.” Lee Hyori confessed, “My biggest worry about getting married was that I might cheat. However, during my six years of marriage, I have never thought about it. You just have to meet someone that will overcome all of those things.” 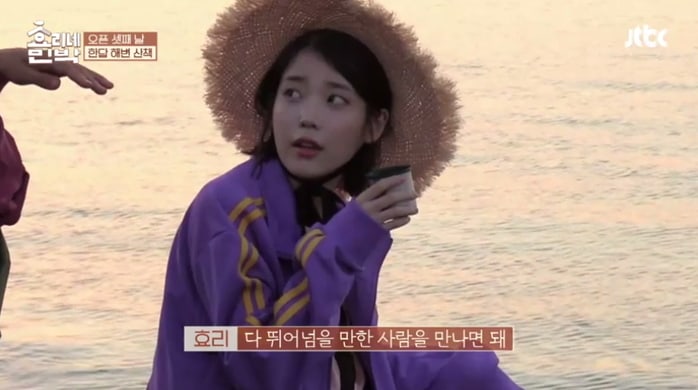 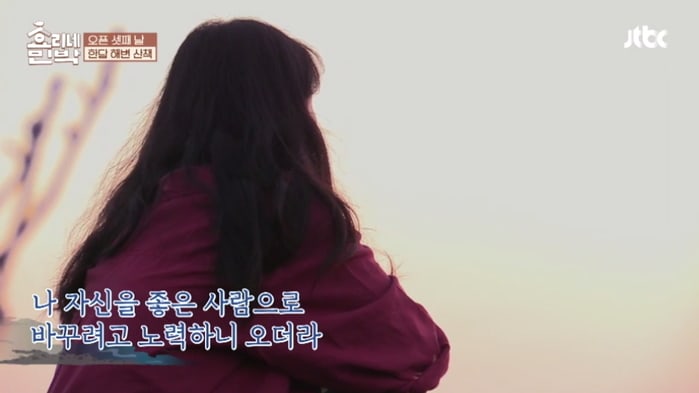 3. Don’t bow to societal pressures and become who you want to become

Lee Hyori was a guest on the August 2 episode of JTBC’s “Let’s Eat Dinner Together,” bringing the show its highest viewer ratings ever. While walking the streets of a neighborhood, the cast ran into a young girl. Kang Ho Dong asked her what she wanted to become when she grew up, and even before she could answer, Lee Kwang Kyu said, “You have to become someone brilliant,” which is a common thing Korean adults say to children all the time.

To this, Lee Hyori interjected and said, “Why should she become a brilliant person? Be whoever you want to be.” 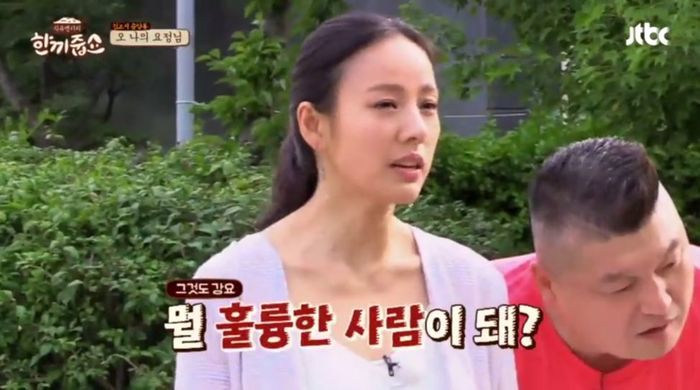 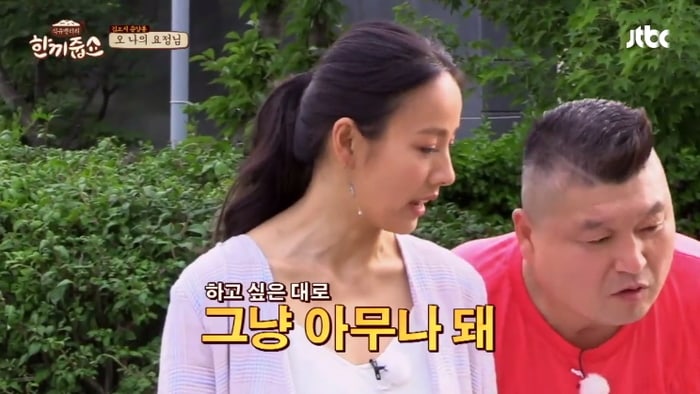 4. The truth to a successful marriage

She continued, “I keep this truth in mind while being married. If I didn’t know this and kept going to other people hoping for something new from them, that would be a problem.” 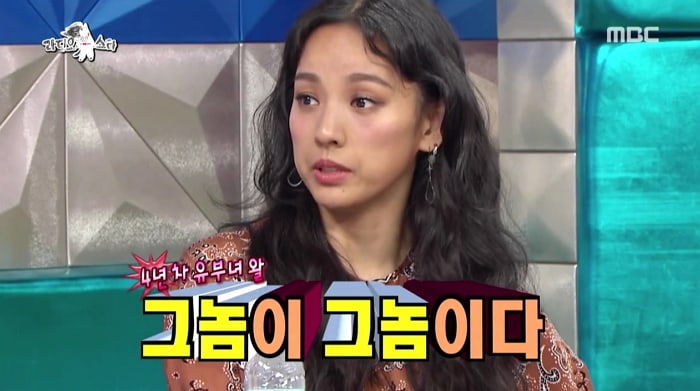 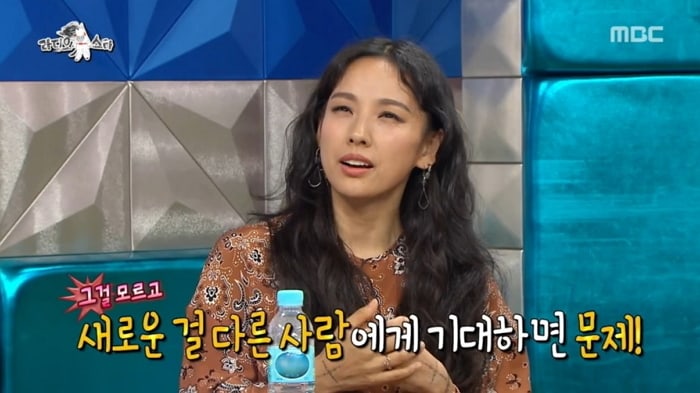 5. Have impossible dreams for yourself

Lee Hyori faced off with a worthy opponent of her speaking abilities on JTBC’s “Newsroom” with the infamous anchor Sohn Suk Hee. The anchor who is feared and revered by many asked Lee Hyori, “You are famous and want to live quietly, yet don’t want to be forgotten. I get it, but doesn’t it seem impossible?”

To this, Lee Hyori answered, “You don’t have to dream just possible things. There is no end to what I expect out of myself, so I think it’s just greed on my end.” 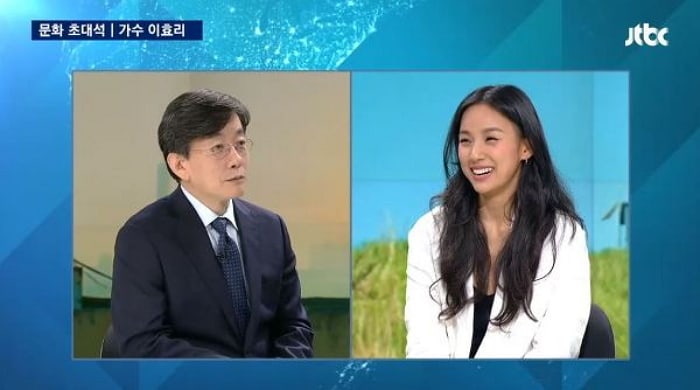 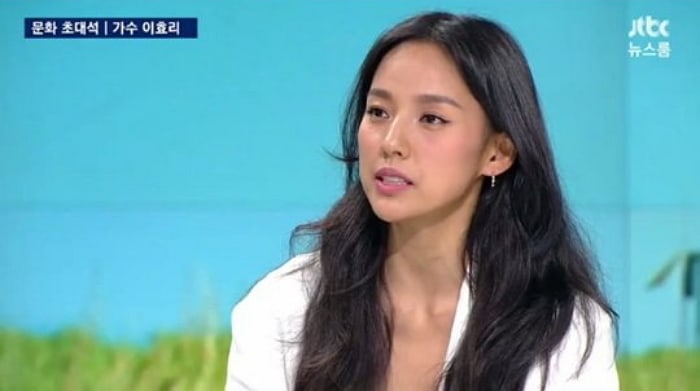 You can get more inspiration from the original K-pop queen on JTBC’s “Hyori’s Homestay,” which airs on Sunday nights at 8:50 p.m. KST.