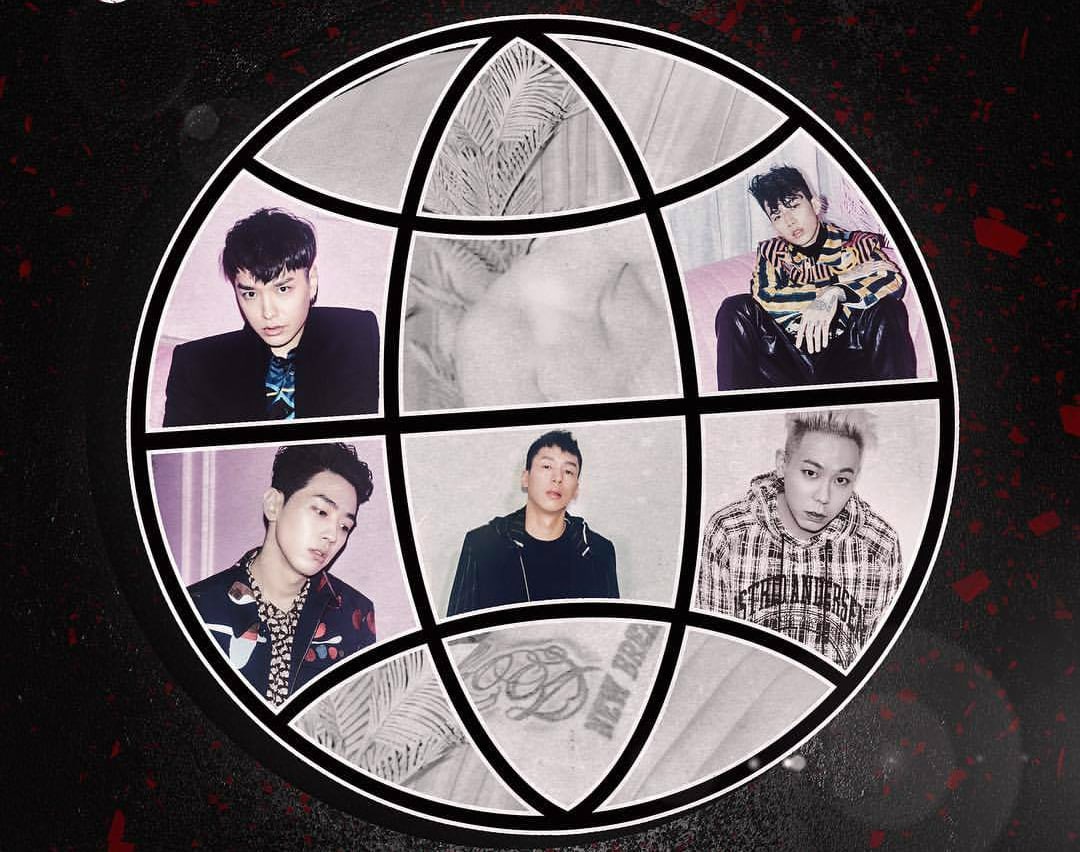 AOMG has cancelled their August 26 “2017 Follow the Movement in Macau” concert and has postponed it for a future date and time due to Typhoon Hato. With an official statement released by AOMG Entertainment, the agency expressed concern for the citizens of Hong Kong and apologized for the decision.

AOMG Entertainment said, “We pray for the fast restoration and recovery for everyone affected by Typhoon Hato. Once again we would like to apologize for the fans and those who purchased tickets and waited to attend the AOMG Macau concert. We will soon repay your support with a good concert.”

AOMG Entertainment as well as their artists such as Jay Park, Simon D, Loco, and Gray also shared the official announcement on their respective social media accounts along with information to obtain a refund.

Hong Kong has seen severe damages after being hit with Typhoon Hato, with at least 12 people dead and over a hundred people injured. Hong Kong set the highest typhoon warning alert since 2012.

AOMG
How does this article make you feel?