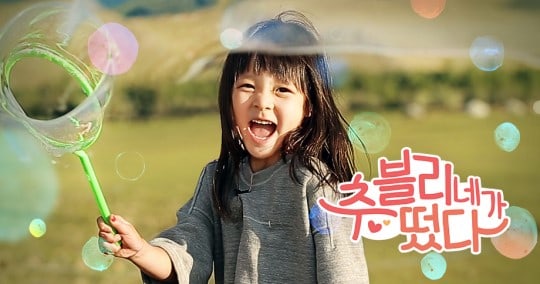 The producing director (PD) of “Choovely’s Outing” recently shared his experience working with the Choo family and Akdong Musician.

PD Jung Soon Young revealed that the program had been Choo Sung Hoon’s idea. “I went to the jungle with him while directing 2012’s ‘Law of the Jungle in Vanuatu’,” he said. “We shared a lot of stories together while filming and various ideas came out. One of them was to explore the festivals of the world in person. He was the one who recommended Mongolia as well.”

He added, “We acted on the idea right away and even secured people to appear and went on a survey of Mongolia. But issues occurred and the program fell apart. That was four years ago. Now the opportunity has arisen again and we’ve taken the opportunity. Sarang was added to the show, which hadn’t been planned before.”

“We chose people that the Choo family could get along well with,” he continued. “After living together, even complete strangers became friendly with one another. Choo Sung Hoon is the type to take care of his family and the other guests silently in the background. The traditional Mongolian house was very cold so he would wake up every hour to tend the fire. He’s head-over-heels for his daughter, but he’s also strict when necessary. When he participated in a wrestling match with the guests, you could see the fighter spirit in his eyes.”

“Yano Shiho is very friendly and is able to make friends with strangers very easily. She is easygoing and not squeamish. She adjusted very well to the Mongolian landscape. Sarang is very much a playful kid. At first she was scared of the horse dung and insects and clung to her father. But as time went on, she adjusted and even began clearing up the dung herself. Like any seven-year-old (Korean age), she plays pranks. Viewers can expect to see the Choo Sarang they loved, but also a new side of her.” 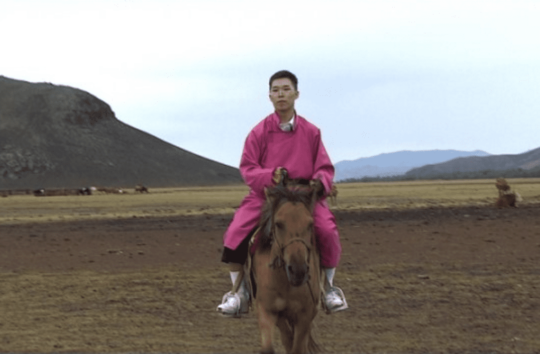 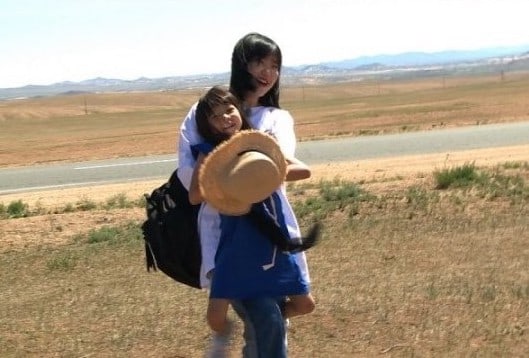 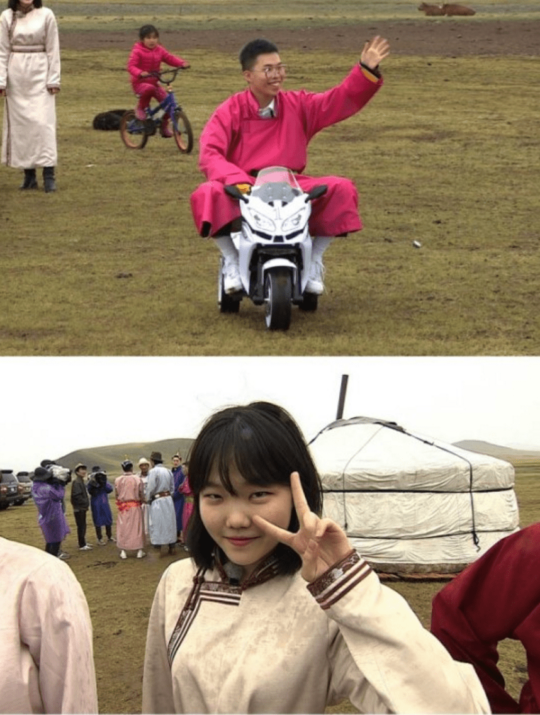 Akdong Musician will be acting as tour guides on the show, having spent part of their childhoods there with their parents. The PD said, “They rode horses really well. Seeing them ride, they looked so different from their usual image. Kim Dong Hyun [also appearing on the show] looks tough on the outside but has a klutzy side to him. Kim Min Joon [another guest] looks very charismatic but actually is romantic, enjoying a starlit night by himself. Models Irene and Uhm Hwi Yeon also show new sides of themselves on the program as well.”

The first episode of “Choovely’s Outing” is slated to air on August 26. Watch the trailer here!