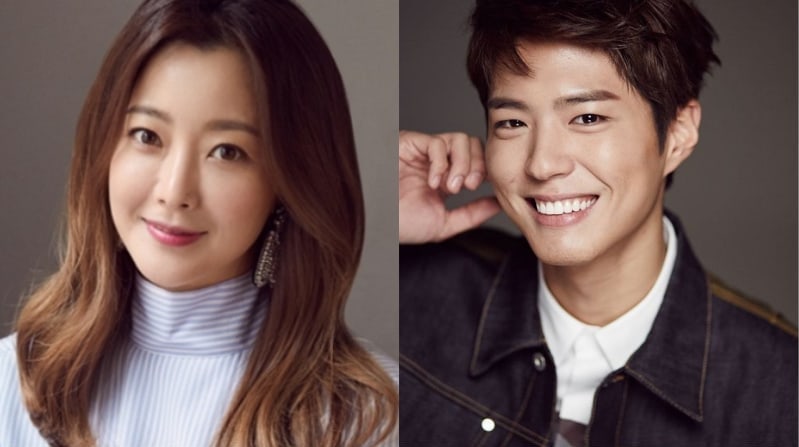 Actress Kim Hee Sun recently wrapped up the JTBC drama “Woman of Dignity” and partook in an interview where she had endless praise for Park Bo Gum.

The young actor’s kind reputation and impeccable manners are as famous as his handsome appearance and talented acting. In the interview, Kim Hee Sun added another story to the growing list of thoughtful gestures made by Park Bo Gum.

Kim Hee Sun also added that he attaches screenshots of her recent projects and promotions to every letter in order to show that he regularly keeps up with her activities. She said, “He is so kind—unrealistically kind.”

Park Bo Gum
Kim Hee Sun
How does this article make you feel?