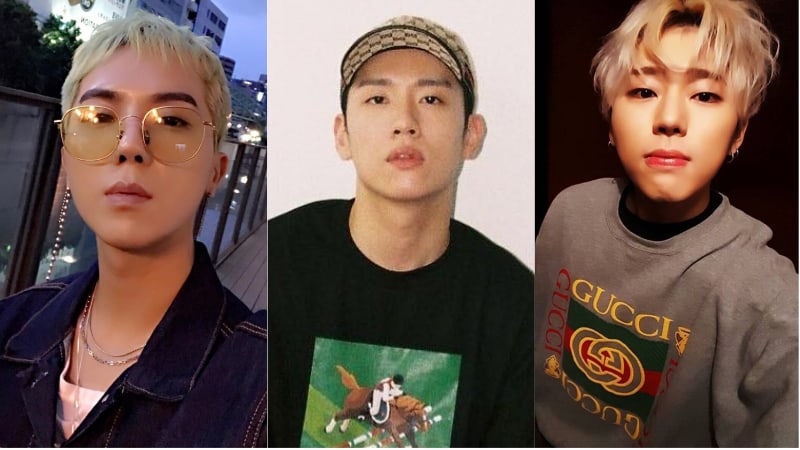 Rapper Hanhae Opens Up About Training To Debut In Block B

Rapper Hanhae is now a familiar face in the Korean rap scene after his appearances on three seasons of Mnet’s “Show Me The Money.” During the August 25 episode of “Show Me The Money 6,” Hanhae shared about the beginning of his music career.

“When I was 21 years old, I was a trainee for a group called Block B. I was preparing [to debut] with Zico, Mino, Park Kyung, and Yoo Kwon. I wondered if this was the right path for me and couldn’t adjust very well,” said the rapper. 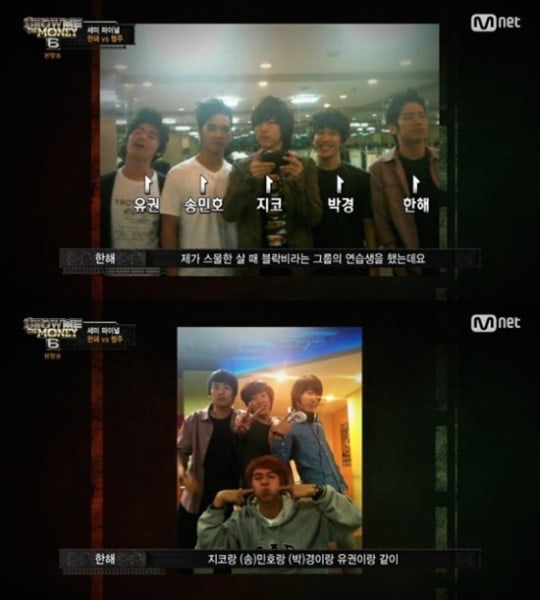 Hanhae added, “At that time, I learned about my current agency and joined the team Phantom. It was fun and I learned a lot through our activities, but our debt increased as time went by. We also got tired and wanted to pursue our own music, so while doing that on my own, I came on ‘Show Me The Money.'” 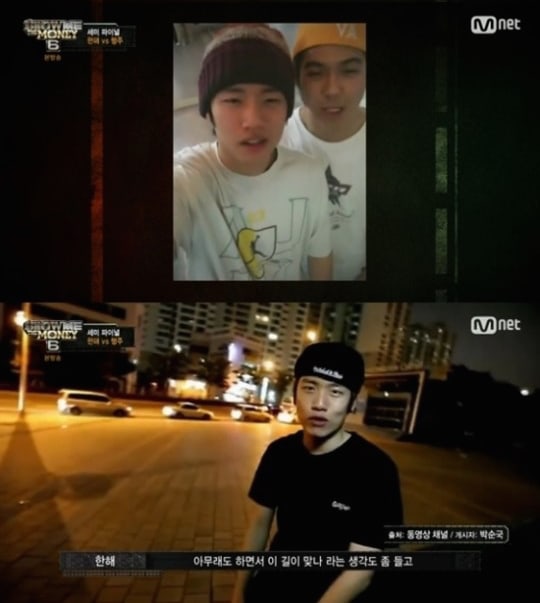 Hanhae is currently an artist signed under Brand New Music and was in “Show Me The Money 6” as a part of Dynamic Duo’s team.

Block B
Hanhae
Show Me The Money 6
Phantom (group)
How does this article make you feel?