Rated-R film “V.I.P.” was released on August 23 and quickly rose to No. 1 in the box office. However, in contrast to its box office success, “V.I.P.” has come under criticism due to its misogynistic portrayal of women and has receiving low ratings and angry reviews by moviegoers. 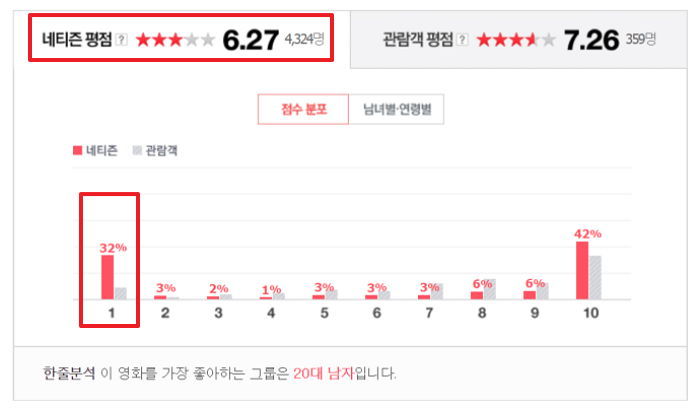 Some other reviews included: “The unfolding of the story was worth watching,” “Thinking too lightly of senselessly mistreating women,” “Unnecessarily violent,” and “Not sure what it’s trying to say.” 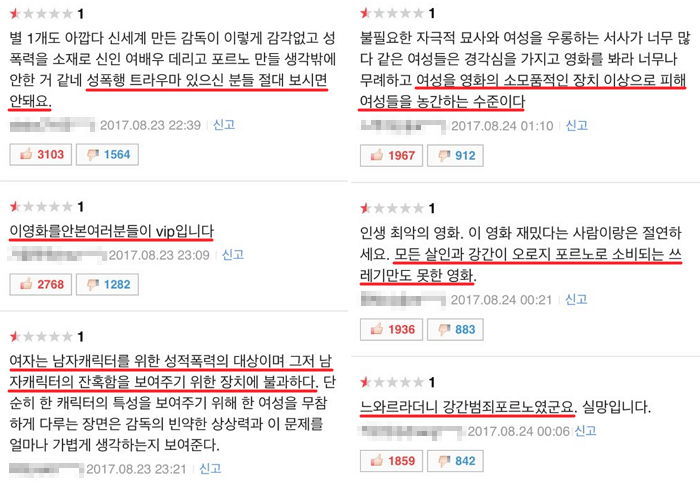 One viewer wrote, “Women are just targets for men’s sexual violence and devices used to show a male character’s cruelty,” adding on, “The cruel treatment of a woman in order to simply showcase a character’s traits only highlights the director’s poor imagination and how lightheartedly he takes this matter.” 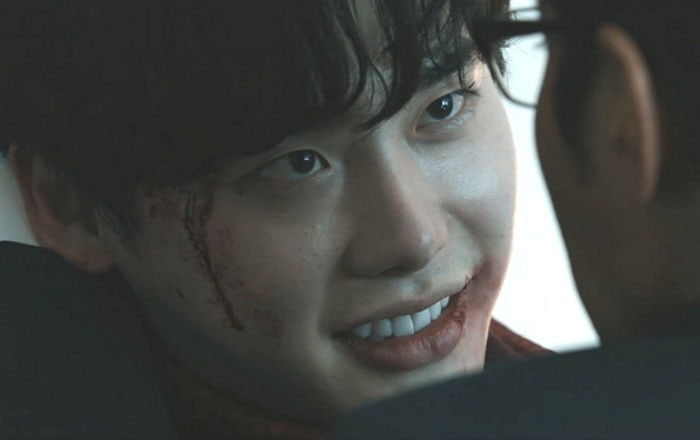 The controversial parts start from the beginning to build character development, especially for the character of Kim Kwang Il, a powerful North Korean figure’s son and psychopathic serial killer, played by actor Lee Jong Suk. Those who watched the film complained that the beginning scene of Lee Jong Suk killing a woman was unnecessarily long and detailed. 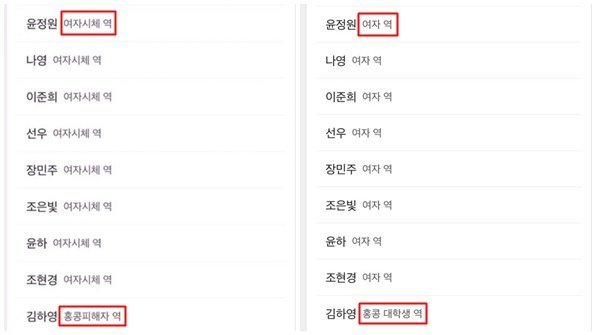 It was revealed that “V.I.P.” hired nine rookie actresses just to play the role of dead bodies in order to portray all of the killings in the film. A movie viewer captured the credits of the movie where each actor’s name is listed next to their role. Next to each actresses’ name, it said “dead female body” or “Hong Kong victim,” solidifying the critics’ opinions that women were just used as targets of sexual violence for the movie. Since the controversy, the cast credits were changed to “woman” and “Hong Kong college student.”

In contrast to this, “Midnight Runners” is another film currently playing in theaters that also centers around the plot of crimes against women. However, in its casting credits, the role described next to each actress’s name said, “runaway Eun Mi” or “kidnapped female high school student Ji Won,” showing they are not just women but actual characters in the film.

To all of the backlash, Director Park Hoon Jung responded, “I’m not the same gender as the victims, so I tried to think about it more. I thought the scenes were necessary direction-wise to heighten the tension in the movie. So I think I have to accept the criticism about the degree of that expression and that it was merciless.”

He continued, “When making a crime film, I worry about how to most realistically convey the narrative of the film. I think the portrayal of female characters is something I need to continue studying.” But, movie viewers raised the question if scenes of women being cruelly violated and killed were really necessary to make the film realistic.

V.I.P.
How does this article make you feel?