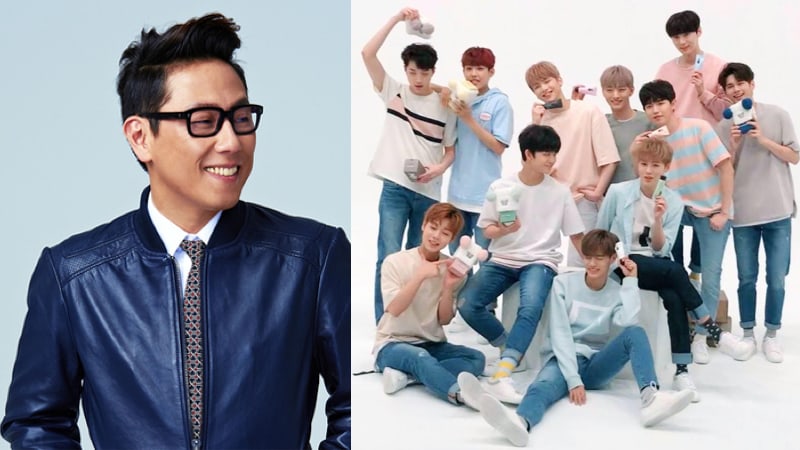 Yoon Jong Shin Shares Thoughts On Being A No. 1 Candidate Alongside Wanna One

Yoon Jong Shin’s latest hit, “Like It,” is killing it on the music charts, which made him a first place contender on the weekly music program, “Music Bank.” On August 25, the singer-songwriter shared his feeling on being a candidate for song of the week alongside the popular group Wanna One.

In his post, Yoon Jong Shin posted a screenshot from the broadcast and said, “Life is filled with unexpected moments. I never thought that my cover would make it onto this screen. Congratulations to the amazing Wanna One!”

Yoon Jong Shin’s “Like It” was released on June 22, but started gaining popularity through word of mouth. The track slowly began rising on music charts and, on August 16, swept the No. 1 spot on all online music charts.

Congratulations to both Yoon Jong Shin and Wanna One!

Wanna One
Yoon Jong Shin
Music Bank
How does this article make you feel?