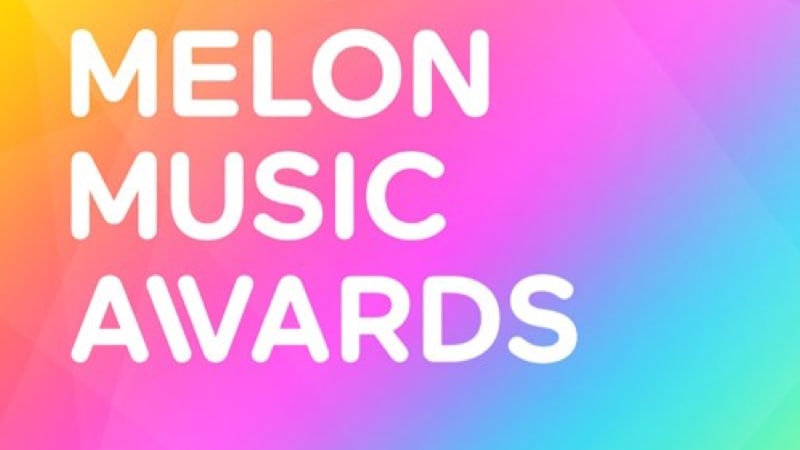 The Melon Music Awards has reportedly decided on the date and location for this year’s event.

Similar to last year’s event, this year will also be featuring some of Korea’s biggest names in the music scene. This is an especially exciting year because many rookie groups debuted and there are several rising stars to look out for.

Which artists do you think will win an award this year?

2017 Melon Music Awards
How does this article make you feel?