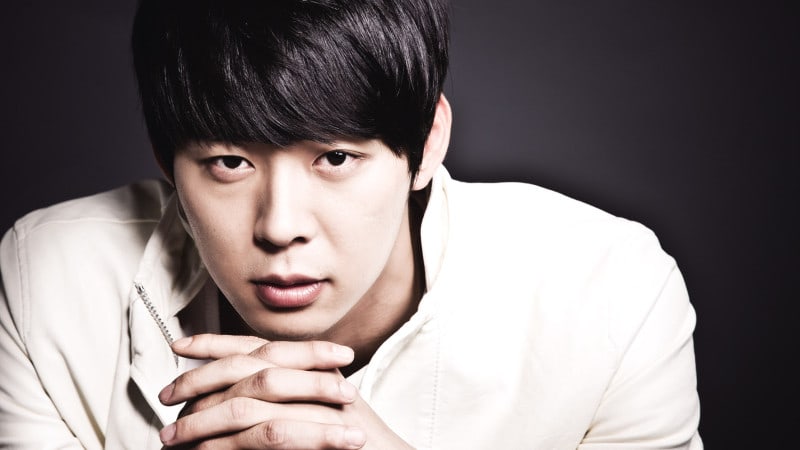 JYJ’s Park Yoochun was discharged from the military on August 25, and following this, his agency C-JeS Entertainment released a statement regarding his plans moving forward.

Park Yoochun enlisted back in August of 2015 as a public service worker at the Gangnam district office. Following his discharge, he formally greeted and thanked his fans, saying, “Today marks the 24 months I have spent fulfilling my military duties. During my enlistment, I learned a lot of things and had some time to think. I want to take this opportunity to sincerely apologize to my fans. Thank you so much. I know how much everyone has worried and cheered for me. I now hope to take some time to reflect on my past actions.”

The singer-turned-actor has yet to make any formal plans for promotions. However, he has confirmed his wedding date with fiancée Hwang Ha Na on September 10. According to his agency, Park Yoochun wants a quiet private wedding ceremony.

The agency also commented on Park Yoochun’s possible return to the entertainment industry, saying, “As of now, his promotional schedule has not been set. His return will require some time and patience. As he mentioned before, we agree that he needs some time off for reflection.”

Hwang Ha Na
Park Yoochun
How does this article make you feel?