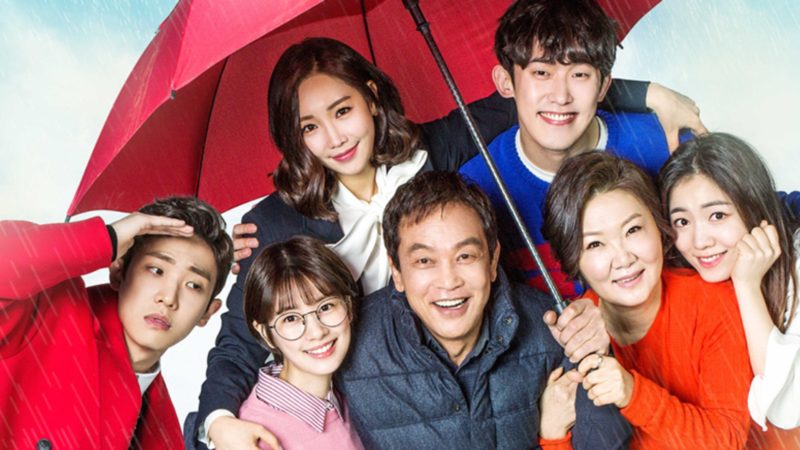 With only hours left until the penultimate episode of KBS2’s “Father Is Strange,” it’s hard not to look back on the heartwarming series and reminisce about some of the best moments.

While there many unforgettable scenes from the last 50 episodes, below are four top scenes and lines of dialogue where the actors’ talents shined and left a lasting impression. There may be spoilers up ahead.

“I am sorry. I have committed a sin worth dying for.”

A scene that stood out in episode 38 was when Na Young Sil (Kim Hae Sook) went to apologize to Ahn Joong Hee (Lee Joon), who had found out the truth about his supposed father Lee Yoon Seok (Kim Young Chul). As she confessed to their mistakes, she tearfully begged for forgiveness and revealed what actually happened to his real father, to Ahn Joong Hee’s shock and furious resentment. Their confrontation served as a climax, as if Pandora’s box had been shoved opened. The two actors were especially captivating as they expressed heart-wrenching emotions during this tense moment. 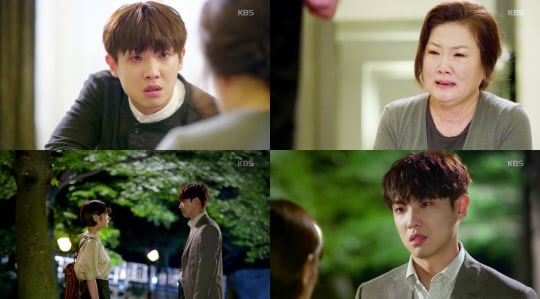 “You’re just Mi Young to me. I love you Mi Young.”

In episode 45, a memorably tender moment was when Mi Young (Jung So Min) expressed her apologetic feelings to her love interest Ahn Joong Hee after learning to truth behind her father Lee Yoon Seok’s secret. Ahn Joong Hee made viewers cheer when he confessed his own feelings as a reaction to Mi Young, who he had hoped would never find out the truth. The consideration and affection he has for Mi Young could be felt from his sincere words, and Lee Joon’s sweet portrayal of his character further added to the scene.

“Dad, why do you always just endure and bear it?”

Lee Yoo Ri showed a standout performance as Hye Young in episode 47, during a family conversation. Lee Yoon Seok had acceded to an interview out of fear after being threatened that his children would be written as accomplices to his crime. Even when Hye Young exclaimed he should have just listened to her instructions, Lee Yoon Seok casted aside his own feelings of being wronged and expressed worry for his children. Frustrated, Hye Young tearfully questioned why her father always feels the need to ignore his own feelings, and what he thinks his children feel when they see him always sacrificing himself. Lee Yoo Ri showcased her versatility as an actor during this moment that will surely go down as one of her best emotional scenes. 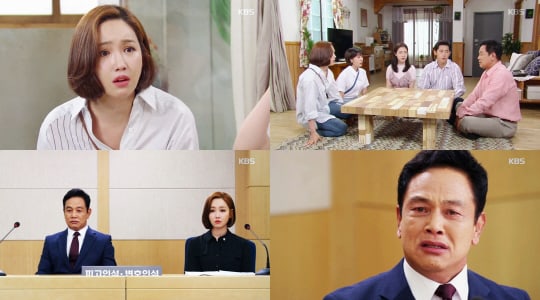 “Why aren’t you punishing me? Punish me, Your Honor.”

At the very end of episode 48, Lee Yoon Seok received a suspended sentence for living under a false identity and his corresponding actions. As soon as he heard the ruling, Lee Yoon Seok was overwhelmed with emotion as he questioned how he could receive a slap on the wrist for a crime he admitted to, but was punished in the past for a false murder charge. He couldn’t hold back his tears due to his guilt as well as his pent-up frustration and pain from how no one believed him when he was falsely charged. Kim Young Chul’s prowess as a veteran actor could clearly be seen as he acted in one of the best scenes from this drama.

“Father Is Strange” will be wrapping up this weekend with its final two episodes, which are set to air on August 26 and August 27 at 7:55 p.m. KST. As you wait for the finale, check out the latest episode!

Father Is Strange
How does this article make you feel?