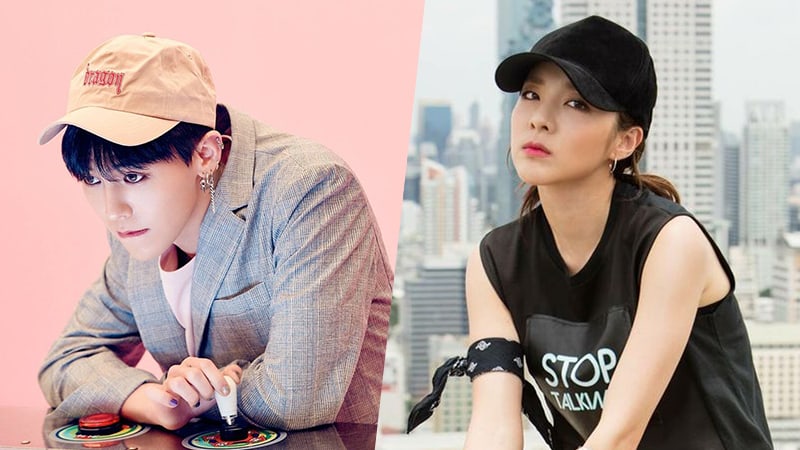 On August 26, it was confirmed that Sandara Park would be making a guest appearance for the Manila stop of G-Dragon’s world tour “ACT III: MOTTE.”

The artist will be performing on stage with G-Dragon on September 1, making this their first joint performance in eight years. Sandara Park last performed with G-Dragon during his first solo concert “SHINE A LIGHT” back in 2009, where she collaborated with the BIGBANG member for performances of his tracks “Gossip Man” and “Hello.”

Meanwhile, G-Dragon is currently on his world tour, through which he will visit a total of 29 cities across Asia, Europe, North America, and Oceania. The artist also made a generous, charitable donation on his birthday just a few weeks ago. Plus, Sandara Park recently became a mentor for an aspiring K-pop idol through “Get It Beauty.”

Sandara Park
BIGBANG
G-Dragon
How does this article make you feel?