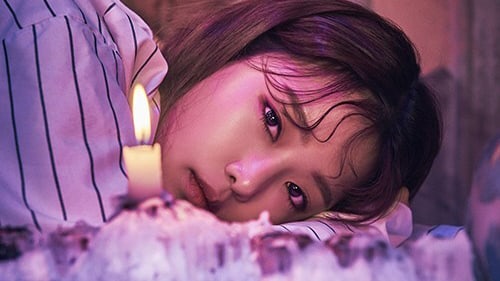 Rapper Kisum recently completed a pictorial for bnt and, in the accompanying interview, talked about everything from her past as a girl group trainee to prejudice against female rappers as well as goals for this year.

Kisum shared that she actually was a girl group trainee for four years before leaving her trainee life behind. She revealed that she dieted until she weighed a mere 44 kilograms but that she left the agency because dieting became too difficult for her.

She shared, “I didn’t even like to hear compliments about how pretty I was at the time,” explaining that she very much wanted to be acknowledged for her rapping skills, rather than her appearance. “But now I’m very thankful for compliments about my appearance,” she said with a laugh.

In terms of goals for this year, Kisum simply said, “No.1 on music charts,” and continued to say that she wanted to be remembered as “an unforgettable artist.” 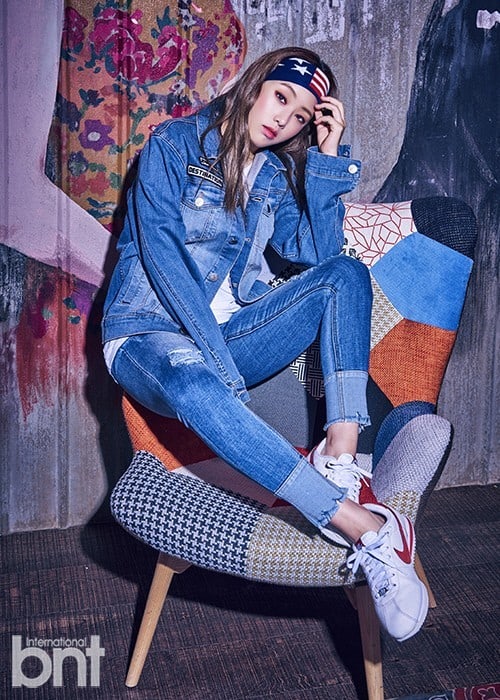 Kisum
How does this article make you feel?