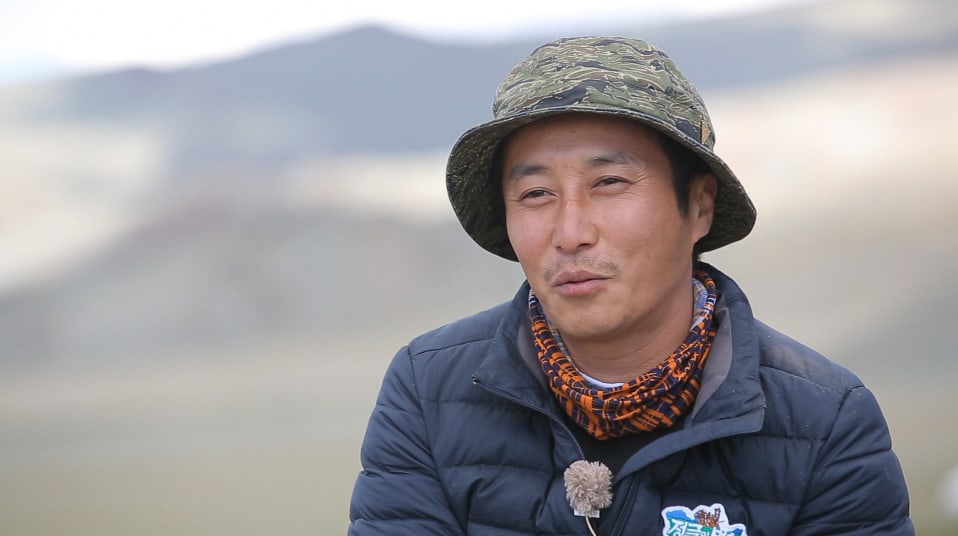 After taking a break from SBS’s “Law of the Jungle” for sustaining a spinal injury, Kim Byung Man expressed that he hopes to return to the show as early as late October.

The cast for the new season is comprised of experienced stars who have appeared on the show alongside Kim Byung Man in the past.

A source close to Kim Byung Man informed, “Kim Byung Man currently has no trouble with walking around. He is receiving outpatient treatment, and is determined to recover.”

The source also shared, “Since ‘Law of the Jungle’ is more tough to shoot compared to other variety shows, others are suggesting he rest for at least six months,” and added, “But Kim Byung Man is so determined that if his physical condition is good in October, he might be able to join the show.”