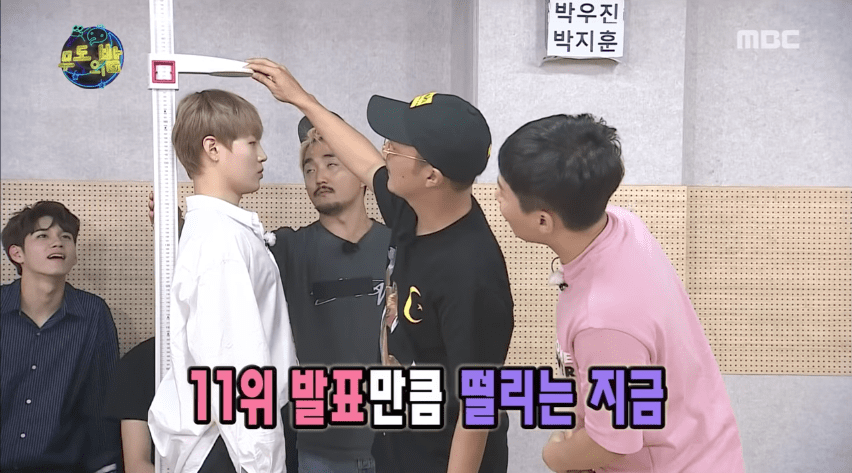 On the August 26 episode of “Infinite Challenge,” the cast revealed who would be included in their “Tiny Party.”

While planning for this special episode, HaHa recalled “the minions” they had previously gathered for the “Future Variety Show Laboratory” special, and quickly phoned up Yoo Byung Jae, Yang Se Hyung, and Shorry J. 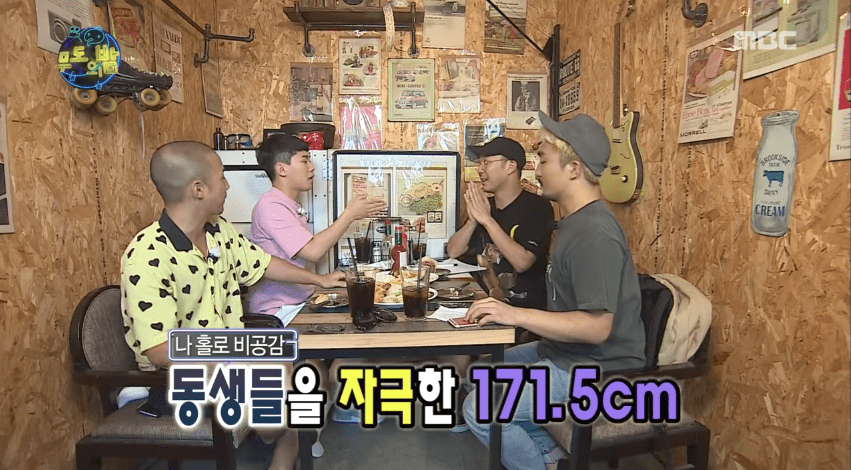 As HaHa was discussing the short people special, he noted that there was an area he had not completely honest about. “I had said that I’m happy being small because get to look up at everything in the world,” he explained. The group laughed and Yoo Byung Jae added, “It would be better to be looking down on everything.”

The group also wrote out a bucket list for the “Tiny Party,” which included things like having a “Mind Your Head” warning sign, easily switching out a light bulb, ripping the knees of jeans, and knocking the ceiling by jumping. As an honorary member, comedian Lee Seong Mi was also invited onto the episode, and she encouraged the group, saying, “There are no hardships being small. Tall people have to bow their heads to us!” 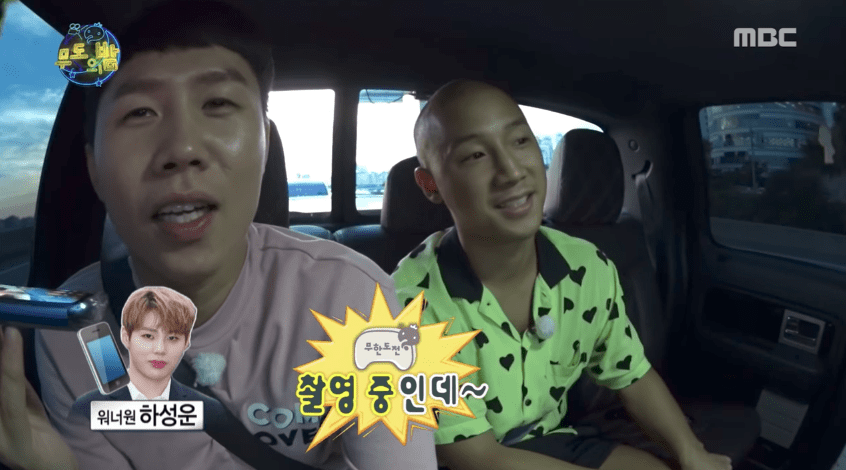 Yang Se Hyung then called up Wanna One’s Ha Sung Woon, and asked him why his nickname was “the fairy.” Ha Sung Woon stated that it was because he was so small. Yang Se Hyung let Ha Sung Woon know about the party, to which the Wanna One member gladly accepted the invitation. When asked if he had any hardships because of his height, Ha Sung Woon revealed that his back was always hurting from trying to keep up with his friends and from wearing shoe inserts.

The party hosts went to meet Ha Sung Woon in person at his practice location, where they also met the other members of Wanna One except Kang Daniel, who had a prior engagement. Ong Sung Woo shared that he thought that short people looks more beautiful when dancing. The hosts had Ong Sung Woo and Ha Sung Woon perform the same dance to see the difference between a short and tall dancer. Ha Sung Woon kicked off his shoes and proceeded to perform beautifully, for which he received a huge applause from his audience. 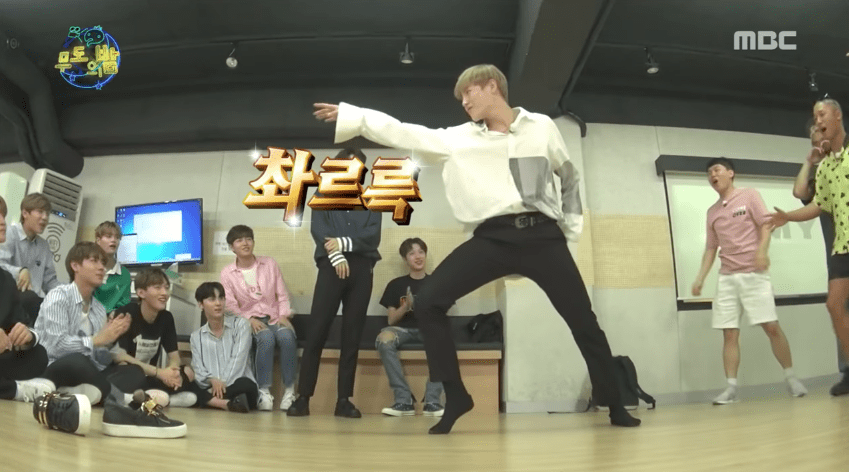 Haha finally revealed to Wanna One that only those who are shorter than him will be able to join his party, and went on to measure Ha Sung Woon. In a hilarious attempt to make him taller, Wanna One stretched Ha Sung Woon out on the floor and pulled on his legs. Despite their best efforts, Ha Sung Woon measured in at 167 centimeters (approximately 5 feet, 5 inches), but that meant he was just the right size to join the party!