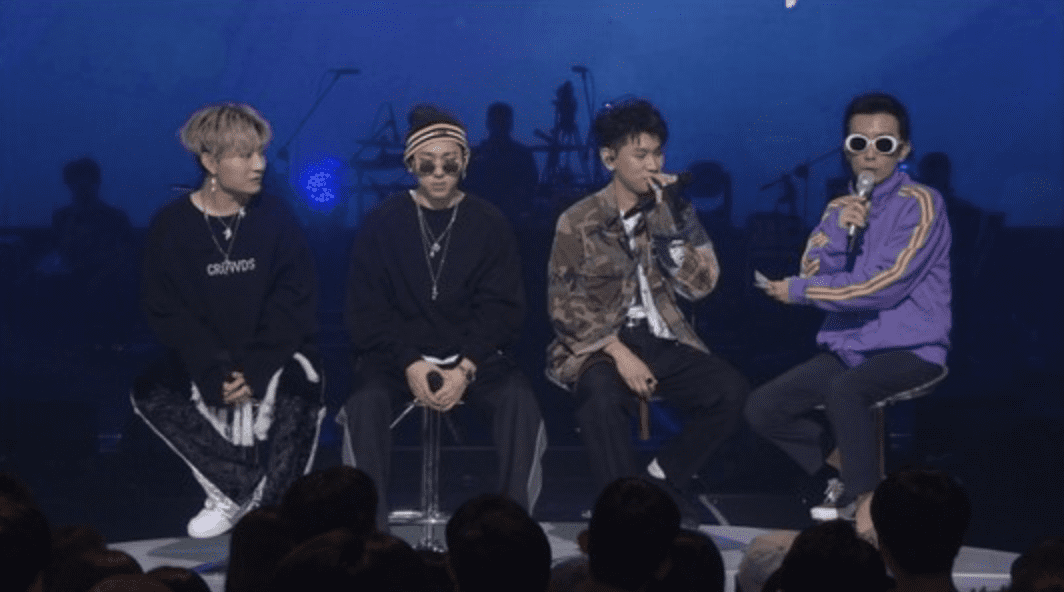 On August 26, Zico, Crush, and Penomeco appeared on “Yoo Hee Yeol’s Sketchbook” and talked about their crew FANXY CHILD.

FANXY CHILD is one of the trendiest hip hop crews in Korea at the moment, and consists of Zico, Crush, Penomeco, Dean, millic, and Staytune. As the creator of FANXY CHILD, Zico explained, “I thought I should do something when there were more than three people that I considered talented, so I started a crew.” 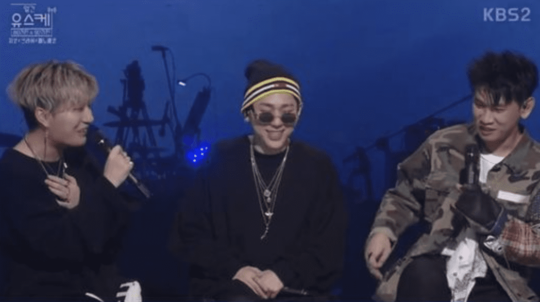 To MC Yoo Hee Yeol’s question, “What should you do to join FANXY CHILD?” Zico answered, “Our taste in music should be in sync.” The musician went on to share, “Also, the face we make that looks like ‘an open shark’s mouth’ when we listen to music should also be the same.”

Crush and Penomeco revealed Zico was the leader of their crew. “Zico [is the leader],” they said, and added, “He even created our group chat.”