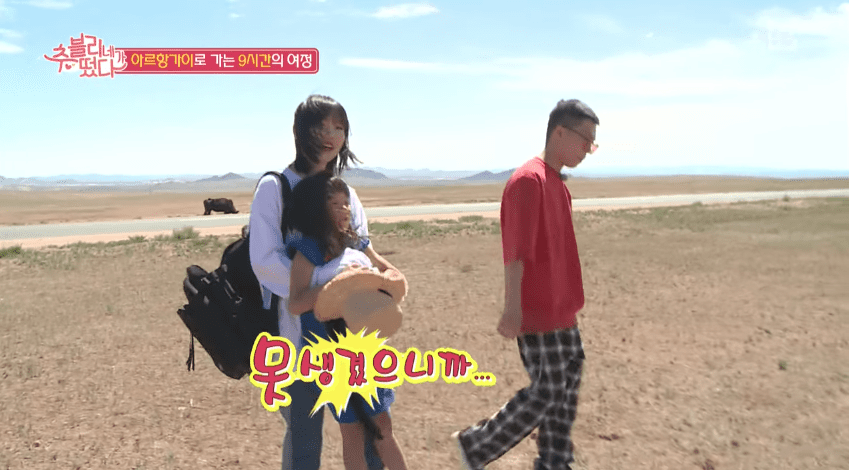 Akdong Musician Bonds With Choo Sarang On Trip To Mongolia

On the August 26 episode of “Choovely’s Outing,” brother and sister duo Akdong Musician joined Choo Sarang and her parents as tour guides on their trip to Mongolia. The group spent nine hours together in the car to reach their destination, which of course led to some serious bonding between the two families. 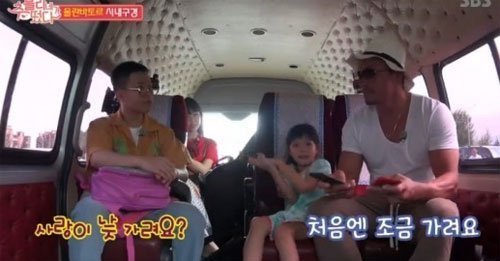 As it turned out, Akdong Musician’s Lee Chanhyuk and Lee Soohyun were the perfect companions for the Choo family on their trip. Not only had they lived in Mongolia for five years before their debut, but they also are experienced babysitters. Together, the duo did their best to win Choo Sarang’s affection by playing games and singing her favorite song, “Let It Go.”

At one point, Choo Sarang noticed Lee Chanhyuk’s phone case which has a depiction of himself on it. “What’s that? It’s ugly.” she innocently commented. Lee Chanhyuk responded by telling her that she shouldn’t be so honest. 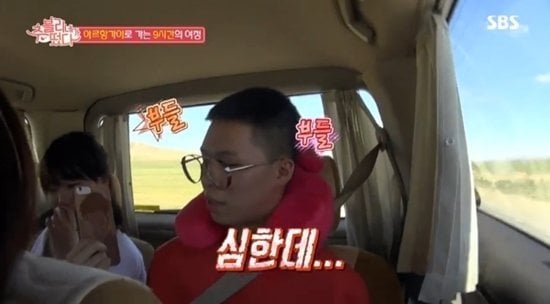 Lee Soohyun jumped into the conversation by telling Choo Sarang, “My brother’s face is pretty ugly, right?” When the little girl agreed, Lee Chanhyuk became miffed. However, the two girls continued to laugh among themselves, and the subsequent bickering between the siblings made everyone laugh as well.

Choo Sarang
AKMU
Choovely's Outing
How does this article make you feel?