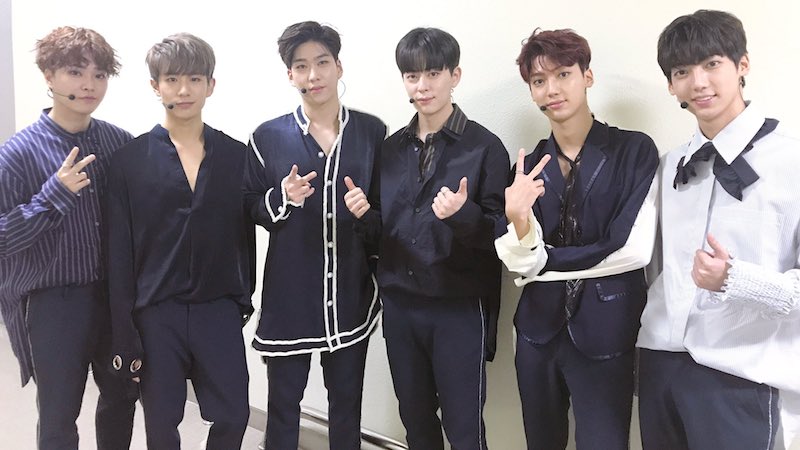 Boyfriend To Reportedly Appear On Idol Rebooting Show “The Unit”

After releasing details about the show and teasers, “The Unit” is garnering attention as more idols are reported to join the show.

According to various broadcasting officials, Boyfriend is supposedly working on adjusting their schedules to join “The Unit,” an idol rebooting program designed to give lesser-known idols a second chance at the spotlight. If confirmed, Boyfriend will be joining the line-up of contestants consisting of former T-ara member Areum, IMFACT, Boys Republic, BIGSTAR, Brave Girls, 1NB, Dal Shabet’s Subin, and potentially LABOUM.

Boyfriend debuted in 2011 with the single album “Boyfriend” and is a part of Starship Entertainment that houses artists such as K.Will, Cosmic Girls, and MONSTA X. The group made their comeback with “Star” earlier this month.

Stay tuned for confirmation from Boyfriend’s agency as well as more information on the show.

Boyfriend
The Unit
How does this article make you feel?