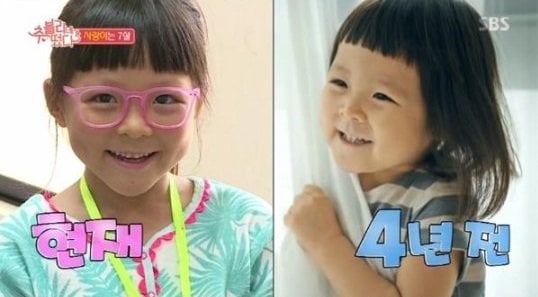 Choo Sung Hoon and Yano Shiho’s daughter Choo Sarang has shown she is still loved by many viewers!

According to Nielsen Korea, the first episode of “Choovely’s Outing” on August 26 recorded average national ratings of 5.0 percent for the first part and 6.4 percent for the second part of the show, reaching a peak of 9.6 percent.

Following their leave from “The Return of Superman,” Choo Sarang and her family returned to television screens after a year and six months. “Choovely’s Outing” airs on Sunday nights at 6:20 p.m. KST.