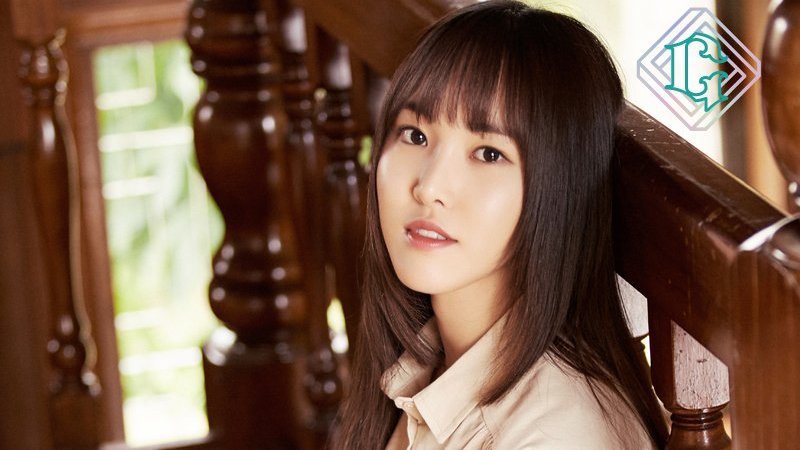 GFRIEND’s agency Source Music has responded to rumors that Yuju fainted earlier in the day.

On August 27, posts on online communities and social media reported that GFRIEND’s Yuju shed tears due to stomach pains and fainted at a fan signing event.

In response, a source from her agency Source Music commented, “Yuju crouched over due to stomach pains during a fan signing. There are reports that she fainted, but this is not true, and she is currently on her way to the hospital.”

Source Music has provided an additional statement after Yuju was examined at the hospital.

They wrote, “Hello, this is Source Music. Today, Yuju experienced sudden pain in her stomach during a fan signing and went to a hospital. Through a detailed examination, she was diagnosed with acute enteritis. There was no other observation of concern, and she was sent home after being prescribed the appropriate medication. We apologize for causing fans at the fan signing to worry and ask for your understanding. Thank you.”