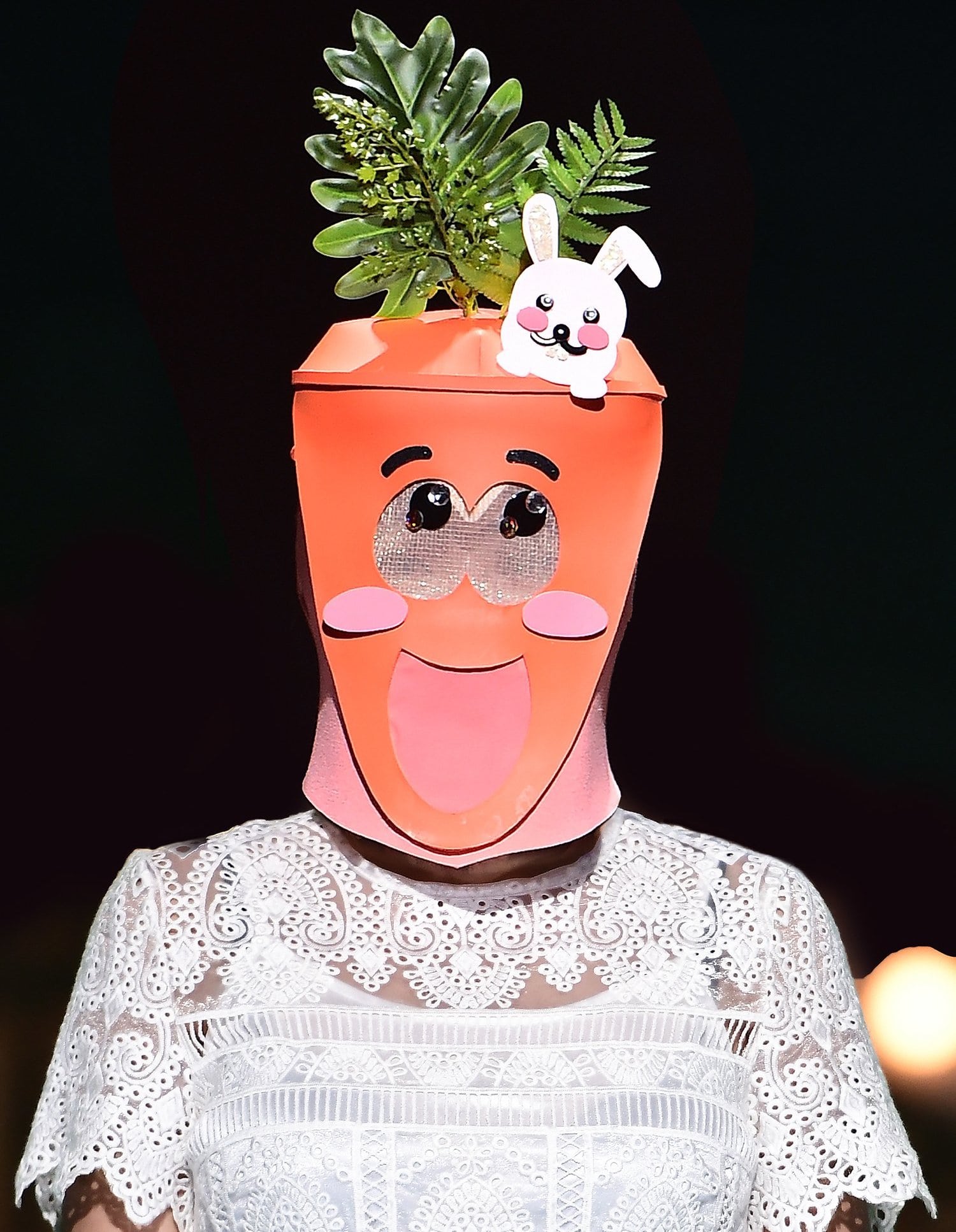 On the August 27 episode of “King of Masked Singer,” the identity of “Carrot Girl” was unveiled to be the vocalist of a long-running girl group.

In the first round which aired on the August 20 episode, “Carrot Girl” won against DIA’s Yebin with their duet performance of AOA’s “Miniskirt.” For the second round, “Carrot Girl” performed Fin.K.L’s “Now,” competing against “Athena,” who performed Han Young Ae’s “Tuning.”

As a result of the audience and panelist votes, “Athena” won with 54 votes against 45 for “Carrot Girl.”

When “Carrot Girl” took off her mask, the audience was surprised to see Brown Eyed Girls’ Narsha. 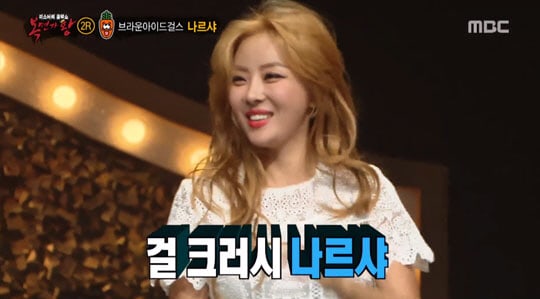 She shared the reason for her appearance, revealing, “It’s thanks to my husband. There are so many talented people, so I thought it wouldn’t be possible to go on without a lot of courage, but my husband encouraged me to go on for my fans.”

Regarding the contrast of her mask character with her usual image, she commented, “I tend to show strong sides of myself on broadcast, so I haven’t been able to show my feminine side a lot. I decided to wear an elegant white dress today.”

After her identity was revealed, she shared a photo of her watching the show:

Check out Narsha’s performance and reveal below!

Brown Eyed Girls
Narsha
The King of Mask Singer
How does this article make you feel?