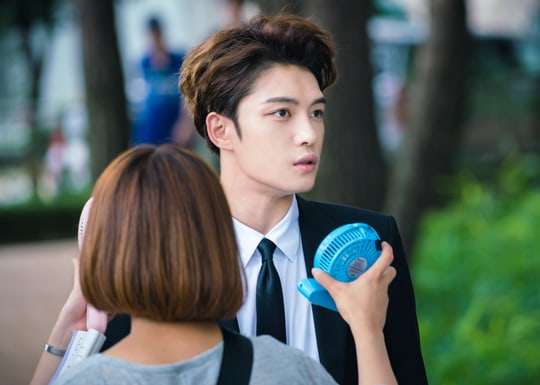 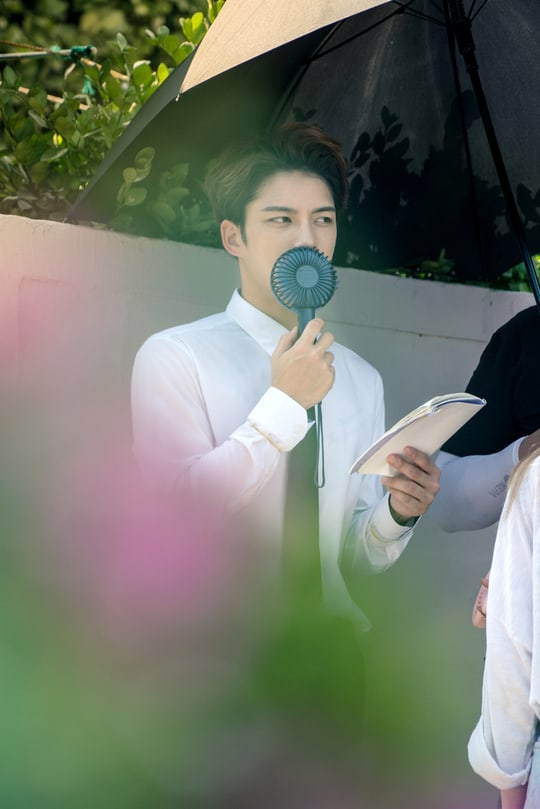 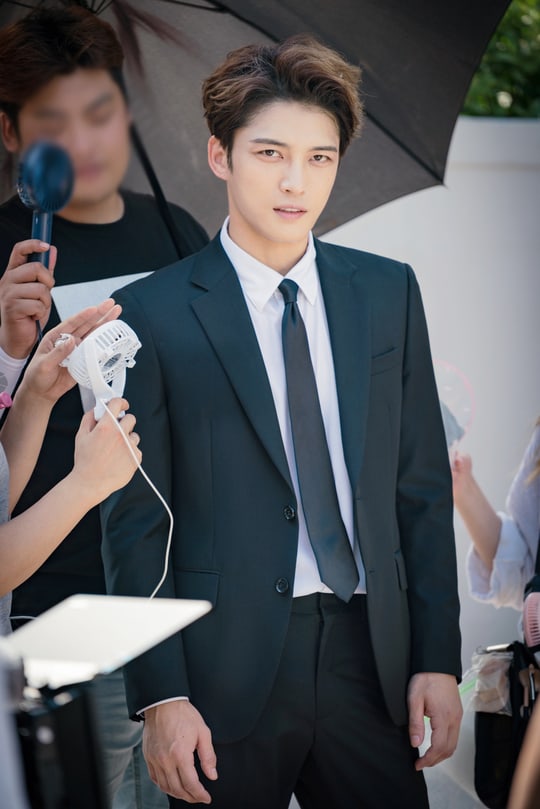 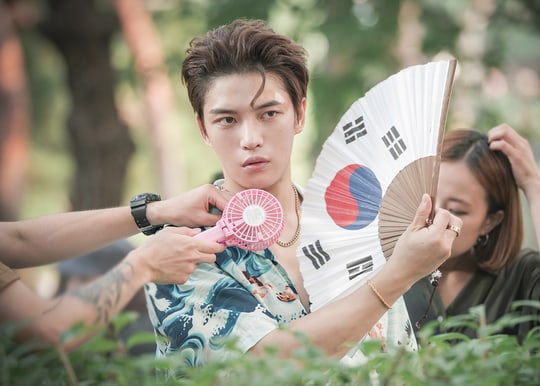 For his role as Bong Pil, Kim Jaejoong puts on a variety of outfits. He has to wear a suit for one of the scenes even though the weather is burning hot. From the looks of it, the mini fan is a necessity at set, as there is one in every picture.

Despite the heat, Kim Jaejoong is always smiling and giving energy to the cast and staff on set. It was said that he bought ice cream for everyone at the set during breaks, and when the shooting continued on until late at night, he shared the food that was sent by his fans.

Meanwhile, “Manhole” airs every Wednesday and Thursday at 10 p.m. KST.

Manhole
JYJ
Kim Jaejoong
How does this article make you feel?