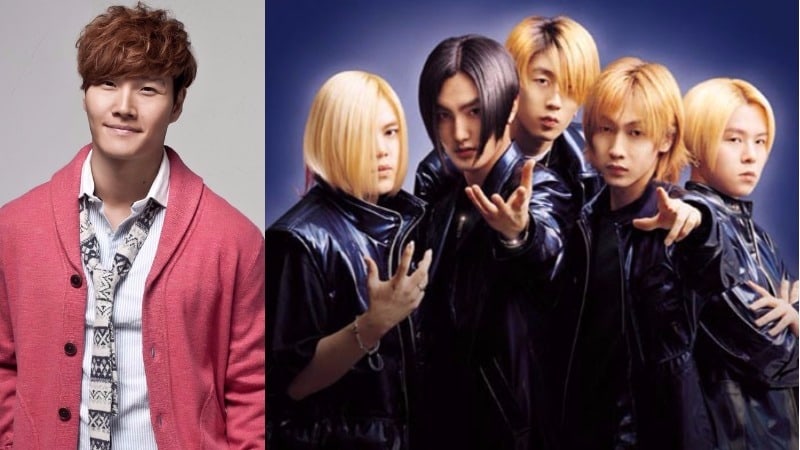 On August 27, Kim Jong Kook appeared on SBS’s “My Ugly Duckling” as a special MC.

The episode featured the past of veteran boy group H.O.T’s Tony Ahn, and Kim Jong Kook revealed that he used to help H.O.T members date secretly.

He explained, “I would have the H.O.T member’s girlfriend (a girl group member) ride in my car, and then I’d leave my car for a while once the H.O.T member got there. I was just helping out as a senior.”

Asked if Tony Ahn had a girlfriend at that time, he responded, “Tony had his own car. As far as I know, he went on dates at other places without my help.”

Kim Jong Kook
H.O.T.
My Little Old Boy
How does this article make you feel?