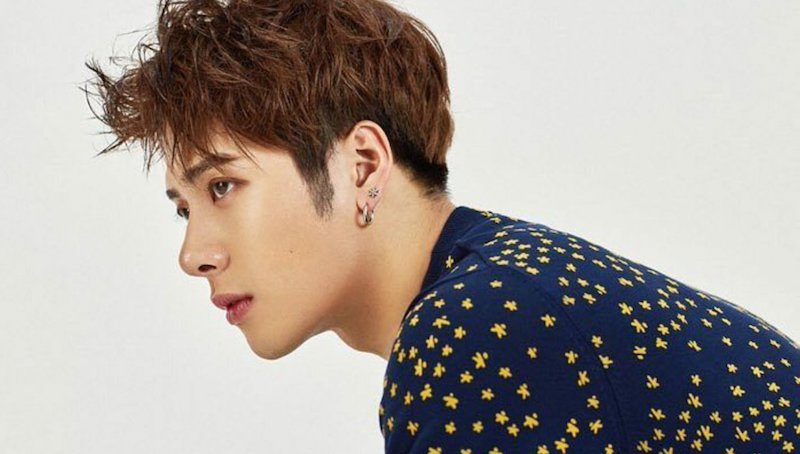 GOT7’s Jackson responded to groundless comments asking if he will be leaving his group.

On August 26, after releasing his first solo single “Papillon,” Jackson received a few comments on Instagram questioning, “When are you leaving GOT7?”

In response, Jackson left a short message that starts with, “Stop asking about me leaving GOT7, my lovely people.” The singer shares that he has no plans whatsoever to leave the group and considers it a true family that transcends business relations.

Prior to this incident, Jackson addressed similar comments through V Live back in July, when a few people asked him to come to China after leaving GOT7. He expressed, “Negative comments will only make me stronger. I will do my best as GOT7’s Jackson and succeed as GOT7’s Jackson.”

Meanwhile, Jackson marked first place on China’s QQ music chart after releasing his solo single, and was featured on WorldStarHipHop for the first time as an Asian rapper.