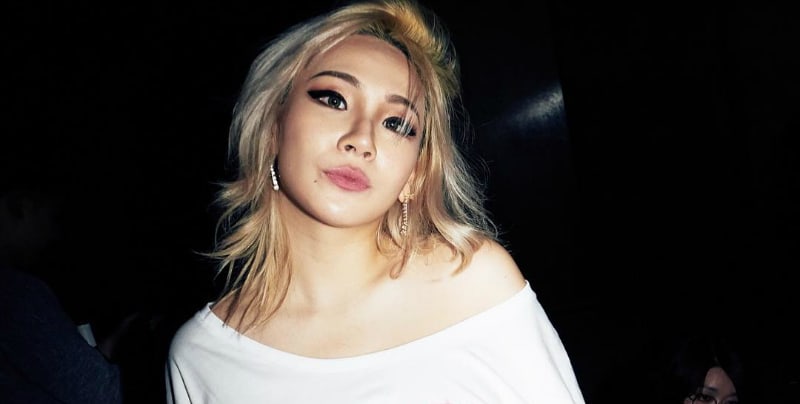 Earlier today, CL posted a letter in English to her fans on her Instagram page, to update them on herself and her music.

The artist opened up about her struggles as Lee Chae Rin and as the artist CL, and candidly shared that she needed to take time to heal, reflect, and grow from things that happened in her professional and personal life. She also updated fans on her album and promised them quality new music. CL ended the letter on an uplifting note, letting fans know she keeps up with their online antics making jokes about her album delay, and signed it “LOVE your internet mom CL AKA Queen of album delays.”

Since the official disbandment of 2NE1 and their release of the final track “GOOD BYE,” CL chose to stay with YG Entertainment and also signed with Scooter Braun’s management to launch into the U.S. market. The artist released tracks “Hello Bitches” and “Lifted,” got attention from Lorde, and performed with the Black Eyed Peas at Japan’s “Summer Sonic 2017.”

Read CL’s letter to her fans in full below.

Thank you to Ss for the tip!