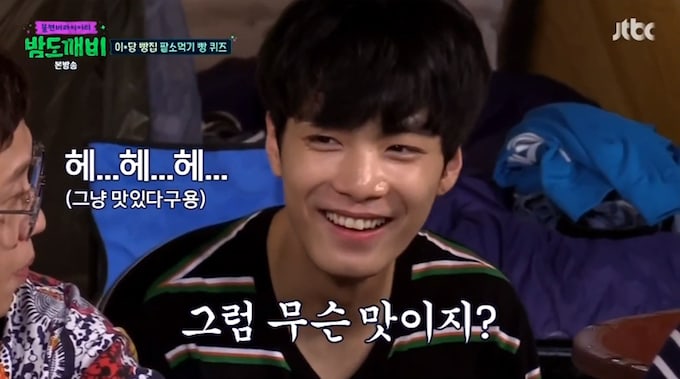 On the August 27 episode of JTBC’s “Night Goblin,” the cast members traveled to the city of Gunsan to try the popular sweet red bean bread and vegetable bread from the city’s famous bakery. 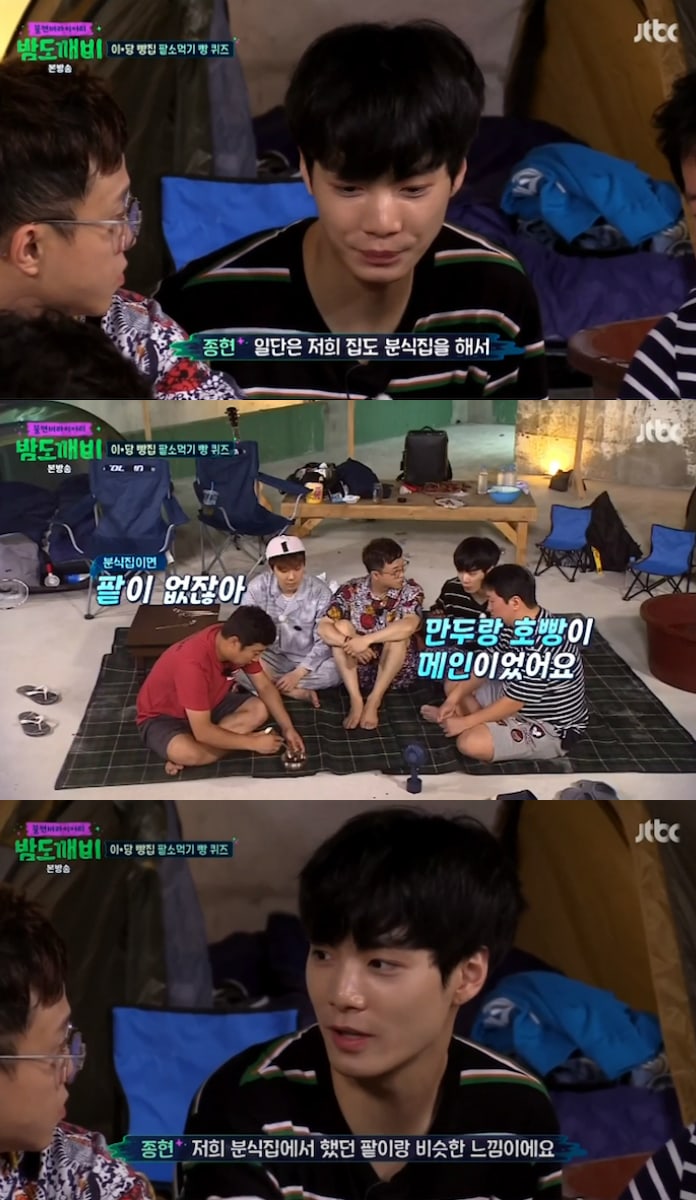 During one of their all-nighter games, the “Night Goblin” members got to taste the sweet red bean filling, which is when NU’EST member JR revealed that this tasted similar to the filling inside of steamed buns his parents used to sell in their fast food restaurant. 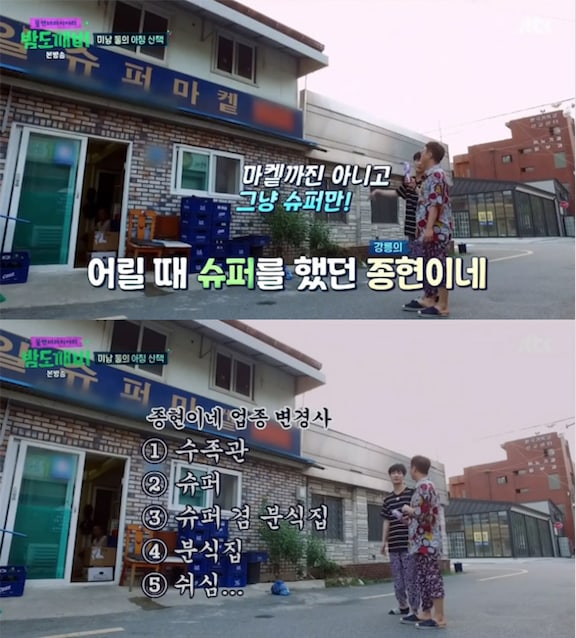 NU'EST
JR
Night Goblin
How does this article make you feel?