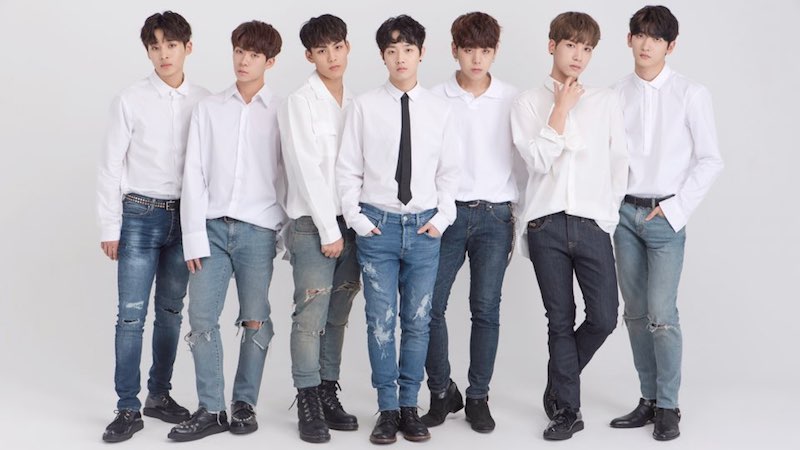 Ahead of their official debut, project group RAINZ will be singing for an OST!

Project RAINZ, the collective formed by the members’ agencies, revealed on August 28, “Ahead of their official debut, RAINZ will be carrying out their first official activity with the MBC Wednesday-Thursday drama ‘Hospital Ship’ OST.”

The song they will be singing is titled “Let It Go Let It Be” and will be the main theme song of “Hospital Ship.” The track will be released at 12 p.m. KST on August 30, and the first episode of “Hospital Ship” will follow later that day at 10 p.m. KST.