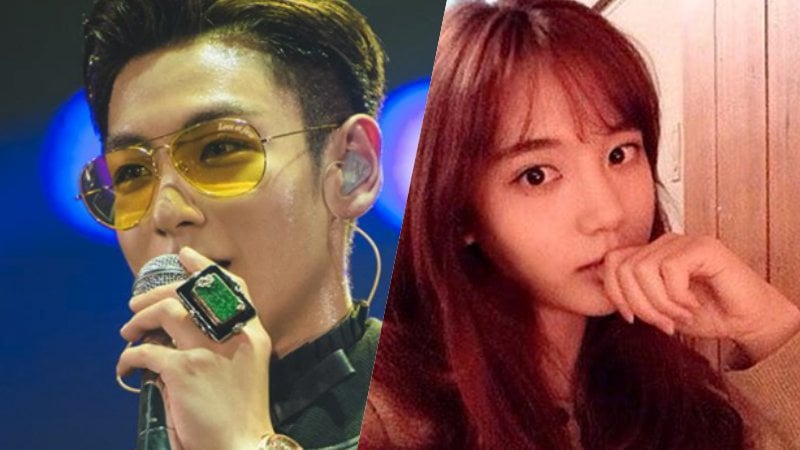 On August 28, a source revealed that Han Seo Hee formally submitted her request to withdraw her appeal through her legal representative on August 25. The withdrawal of her appeal means that she has de facto accepted the verdict from her first trial.

Previously, Han Seo Hee was sentenced to four years of probation with the possibility of a three-year prison sentence if she commits a repeat offense during her probation period. The Seoul Central District Court also ordered 120 hours of drug rehab and a fee of 870,000 won (approximately $775) on June 16.

The 7th Criminal Investigation Department from the Seoul High Court previously concluded hearing Han Seo Hee’s appeal case on August 18. The adjudication for this case will take place on September 20. Adjudication is the legal process by which a judge reviews evidence and argumentation to come to a conclusion on a case.

Han Seo Hee recently shared her side of the story and clarified some details regarding her marijuana usage with BIGBANG’s T.O.P.