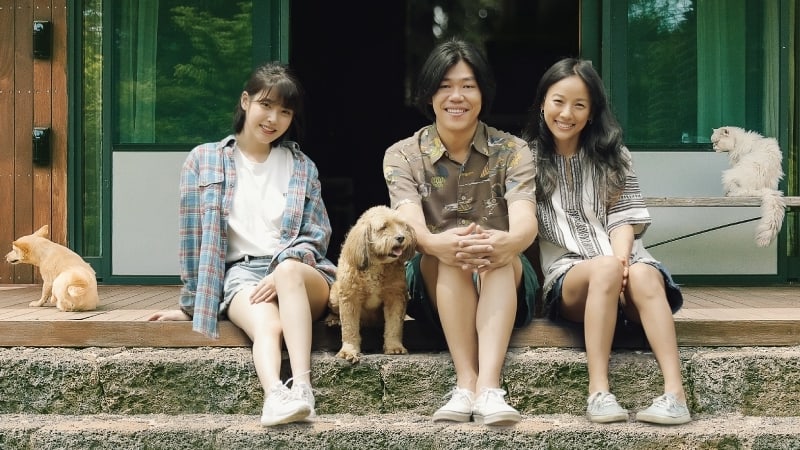 “Hyori’s Homestay” To Be Extended By Two Episodes

JTBC’s hit variety show “Hyori’s Homestay” will be on air for two weeks longer than planned!

Although the show was supposed to end on September 10, a source from the program revealed on August 28, “We produced the program with 12 episodes expected, but due to the recent editing flow, we have decided to extend it for two more episodes and air until September 24.”

The final episode on September 24 will be a special episode that shows scenes that were unable to be broadcast previously due to time constraints.

Lee Hyori
Hyori's Homestay
How does this article make you feel?