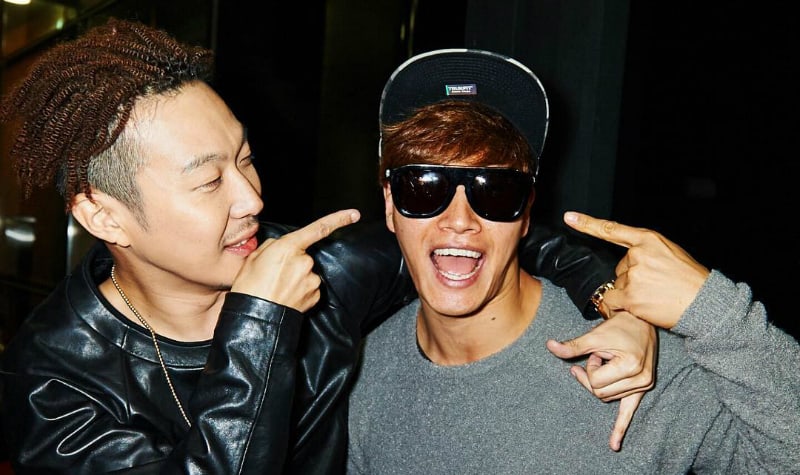 According to PD Yeo Woon Hyuk’s agency Mystic Entertainment, “PD Yuh Woon Hyuk and Naver will reveal the web variety show ‘Big Picture.’ The first episode will air on September 4 with Kim Jong Kook and HaHa as the cast.”

“Big Picture” is about HaHa and Kim Jong Kook’s blockbuster-scale ideas that result in unexpected events and them having to make up for the production costs. Kim Jong Kook and HaHa have already shown their strong chemistry through SBS’s “Running Man,” but this time will be hosts as well as co-producers of the show as they actively participated since the planning stages of the show.

PD Yeo Woon Hyuk is called the “godfather of variety shows” with shows such as MBC’s “Infinite Challenge,” “Golden Fishery- The Knee-Drop Guru,” JTBC’s “War of Words,” and “Ask Us Anything” under his belt.

Co-produced by Mystic Entertainment, SM C&C, Kim Jong Kook, and HaHa, “Big Picture” will air its first episode on September 4. The show will then continue airing new episodes on Mondays, Tuesdays, and Wednesdays at 6 p.m. KST on Naver TV and V Live.

Kim Jong Kook
HaHa
Big Picture
How does this article make you feel?