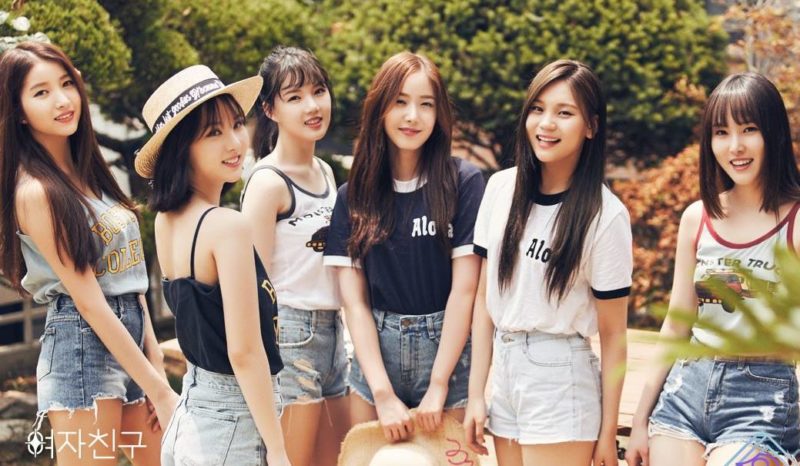 GFRIEND To Return With Repackaged Album Next Month

GFRIEND is getting ready for a comeback with a repackaged album!

A source from their agency revealed on August 28, “GFRIEND is preparing to release a repackaged album in mid-September. This album will be an extension of their fifth mini album ‘Parallel.’ [A] new song[s] will be added to the album, and the new music video was filmed recently.”