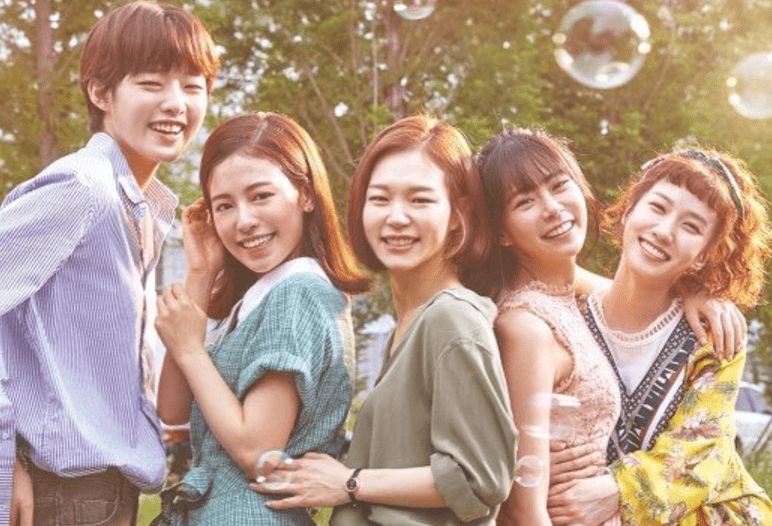 “Age Of Youth 2” Tops List Of Most Buzzworthy TV Dramas

JTBC’s new drama “Age of Youth 2” placed No. 1 on the list of most buzzworthy TV shows!

“Age of Youth 2” is the follow up drama to JTBC’s “Woman of Dignity,” which concluded last week at first place. Impressively, the first week of broadcasts for “Age of Youth 2” recorded an index that was 70 percent higher than the first season’s results. Many viewers have stated that they are curious about the new cast members Choi Ara and Ji Woo, and find the drama to be very relatable for females.

Meanwhile, second place went to “Father is Strange,” while third place was “Save Me.” Fourth place went to “Deserving of the Name,” whose stars Kim Nam Gil and Kim Ah Joong respectively placed No. 1 and No. 2 on the list of most buzzworthy TV drama appearances.