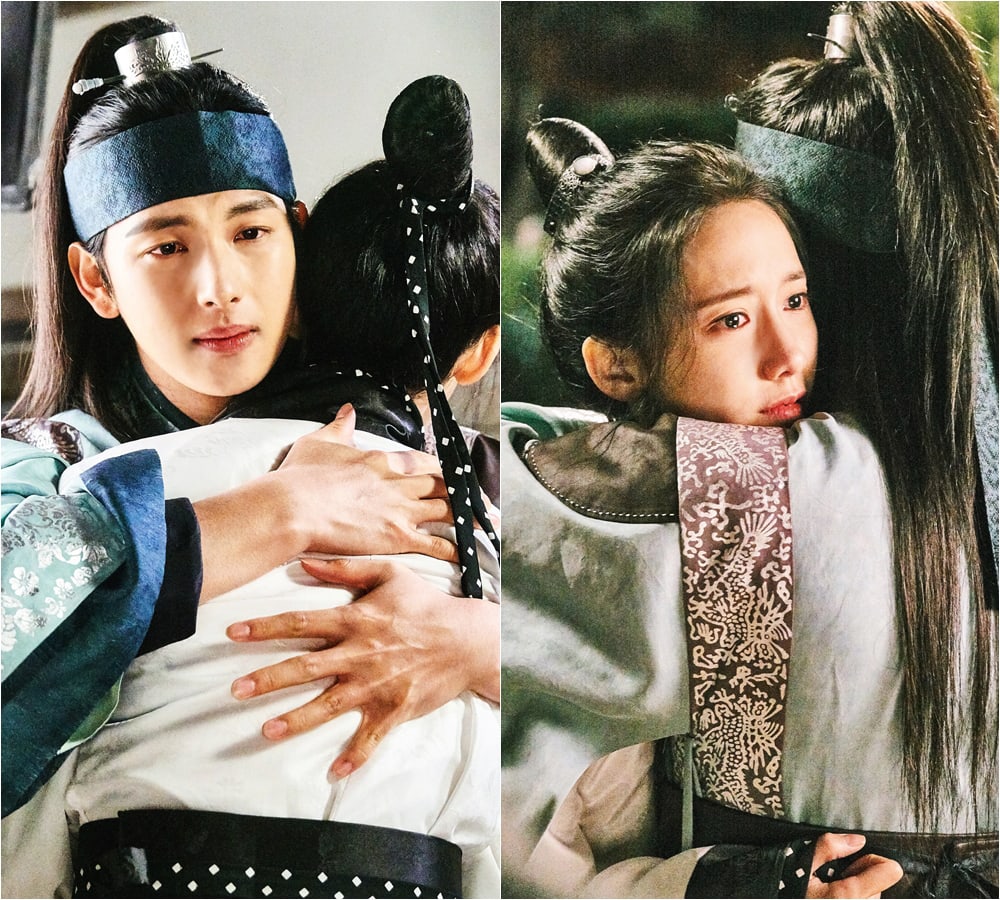 “The King Loves” released new stills of Im Siwan and YoonA from the episode to air on August 28.

In the stills, Wang Won (Im Siwan) and Eun San (YoonA) are clasped in tight, tearful embrace, making viewers anxious as to what series of events leads to this scene.

The drama also released a cute behind-the-scenes couple shot of Im Siwan and YoonA, as a small thank you to viewers. 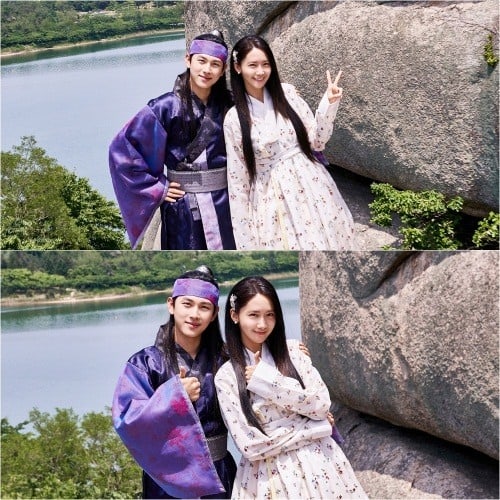 A source from the drama production said, “Im Siwan and YoonA prepared a small photo gift for fans of ‘The King Loves’ who continue to love and support the show. Thanks to Im Siwan’s and YoonA’s vitality and energy, the set is always full of smiles and laughter. Due to missed timings, Wang Won and Eun San will develop a conflict in their relationship. You can look forward to some changes in their relationship.”