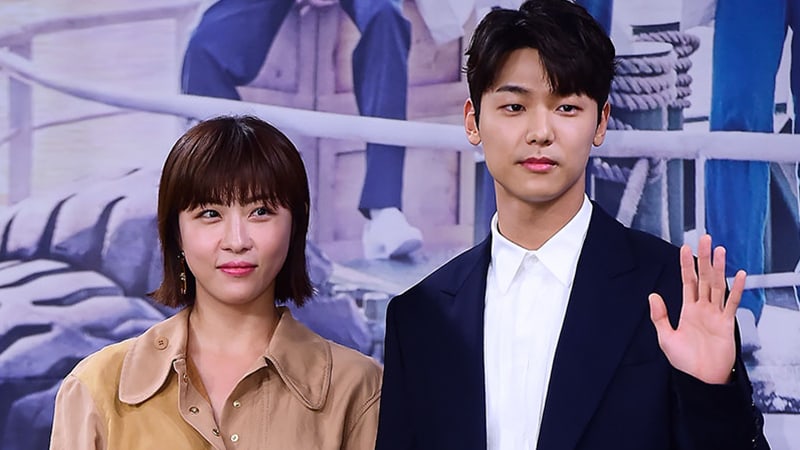 August 28, at a press conference for the upcoming MBC Wednesday-Thursday drama “Hospital Ship,” Ha Ji Won talked about co-starring with CNBLUE’s Kang Min Hyuk, who is 13 years her junior.

Ha Ji Won said, “There is an age gap, but when we’re filming, we become our characters. [Kang Min Hyuk] fits his character well, and nothing about [working together] is unfamiliar or difficult. Filming is really fun, so working on this drama has been a blast.” The actress also expressed thanks to Kang Min Hyuk and Lee Seo Won: “They are actually the ones that take good care of me, so I’m thankful for that.” 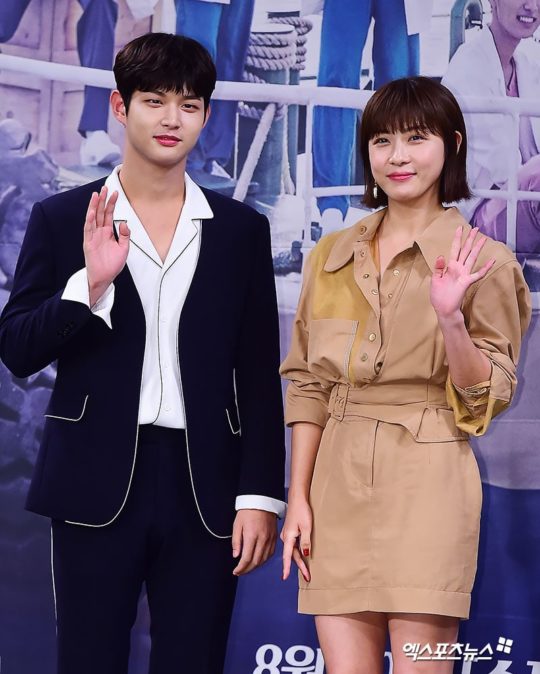 On why she chose to join the cast of “Hospital Ship,” Ha Ji Won said, “Hospitals are usually sought out by patients. But in ‘Hospital Ship,’ it’s different in that the ship seeks out patients for [both physical and] emotional treatment. I felt a lot of sincerity in that aspect of the drama, which is why I signed on.”