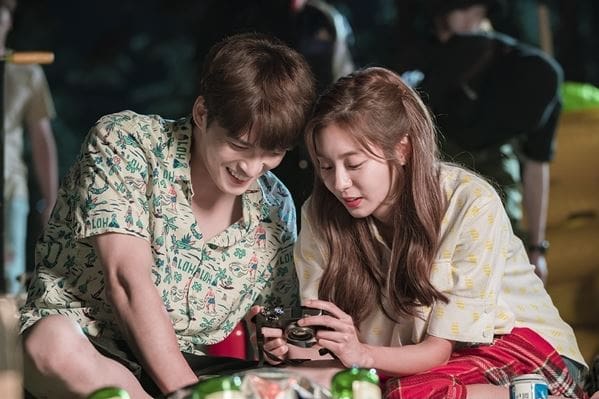 “Manhole” Cast Members Happily Pose For The Camera In Between Takes

On August 28, KBS2’s “Manhole” released a set of behind-the-scenes stills of the main cast!

JYJ’s Kim Jaejoong, Jung Hye Sung, and B1A4’s Baro each have small smiles on their faces as they pose for the camera. UEE, on the other hand, has a large grin on her face. In one image, Kim Jaejoong and UEE are sitting closely and looking at pictures in a camera. 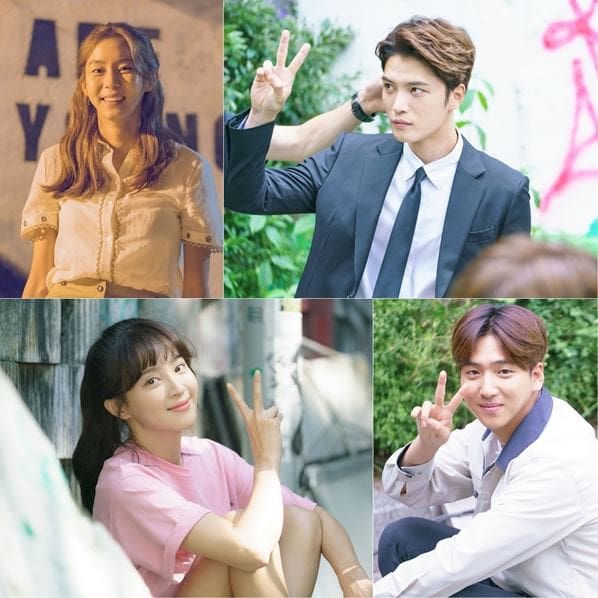 Meanwhile, on the previous episode of “Manhole,” Bong Pil (Kim Jaejoong) succeeded in traveling to the past with Soo Jin’s (UEE’s) help. In which part of the past he arrives, and whether he will be able to change the series of events there to gain Soo Jin’s heart in the future are things to look forward to finding out in the next episode.