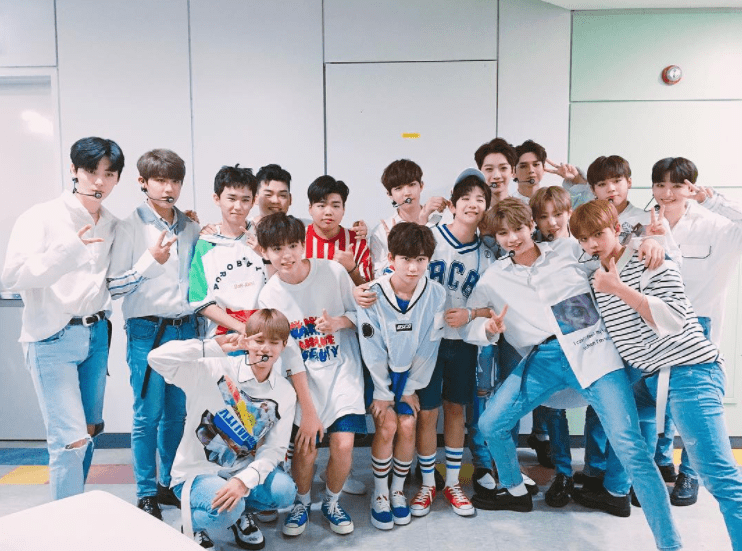 The East Light members recently guested on a radio show!

With the group’s average age being 16, the members talked about the difficulties that came with being a teenage group. “During the weekdays, we’re also students. We can’t fully practice because we have to go to school. But on weekends we’re in the practice rooms, practicing all day,” they shared.

Member Lee Woo Jin also talked about the troubles of his voice cracking. “Even just a while ago I had a sweet voice. But these days I think my voice is changing. Suddenly, I can’t really sing the songs and I can’t hit the high notes, so it’s frustrating. The older members’ voices are not changing as much, but I’m just starting to so I’m worried,” he explained.

He also shared his experiences of “Produce 101 Season 2,” saying, “The older trainees looked after me a lot. Kang Daniel and I were in the same classes and so we spent a lot of time together. I was thankful that he did a lot for me.”

Meanwhile, The East Light previously made a comeback on July 26 with their first mini album “Six Senses.”