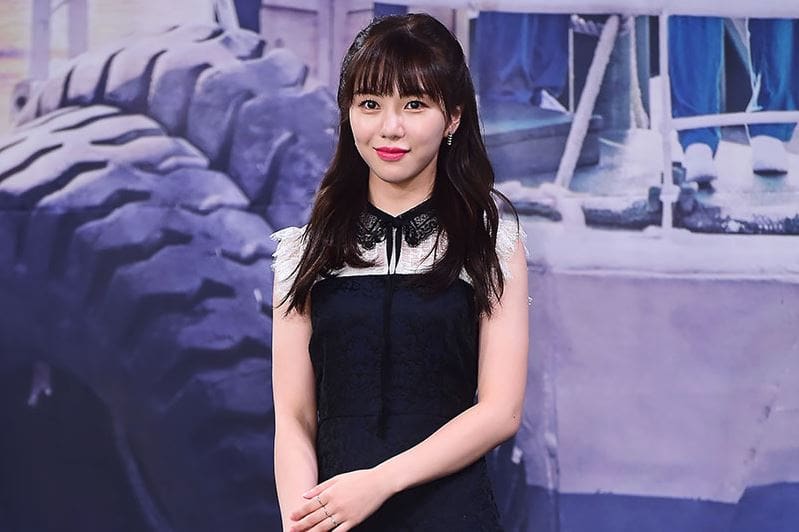 She began saying, “It was my first time playing the role of a nurse, and I had to study a lot because there is a lot of medical language. It was difficult at first, but it got easier with time. [My character] is a bit slow and makes lots of mistakes in the beginning, but I think she’ll become a skilled nurse in the future.”

Regarding the negative stigma attached to “acting-dols” (idols who enter the acting industry), she stated, “As for that stereotype, I think it’s up to me to perform well. As long as I do well, there will be no problem.”

She also mentioned the possibility of AOA’s comeback, saying, “AOA’s comeback has yet to be decided. We are thinking of making a comeback around the beginning of next year, but there are no set plans.”

Meanwhile, “Hospital Ship” tells the story of a medical crew that travels on a ship to provide medical services to island villages. It is slated to begin airing on August 30 at 10 p.m. KST.

AOA
Mina (AOA)
XPN
Hospital Ship
How does this article make you feel?