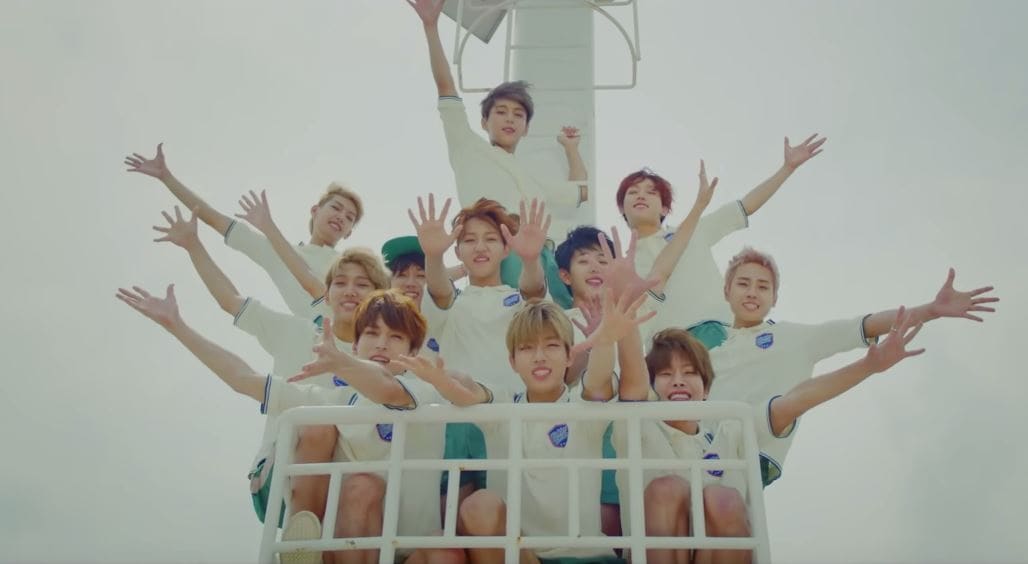 Golden Child, the much anticipated group from Woollim Entertainment, has finally made their debut!

On August 28 at 6 p.m., the group released their debut album “Gol-Cha!” and a music video for their title track “DamDaDi.”

Check out the cheerful music video for “DamDaDi” below!