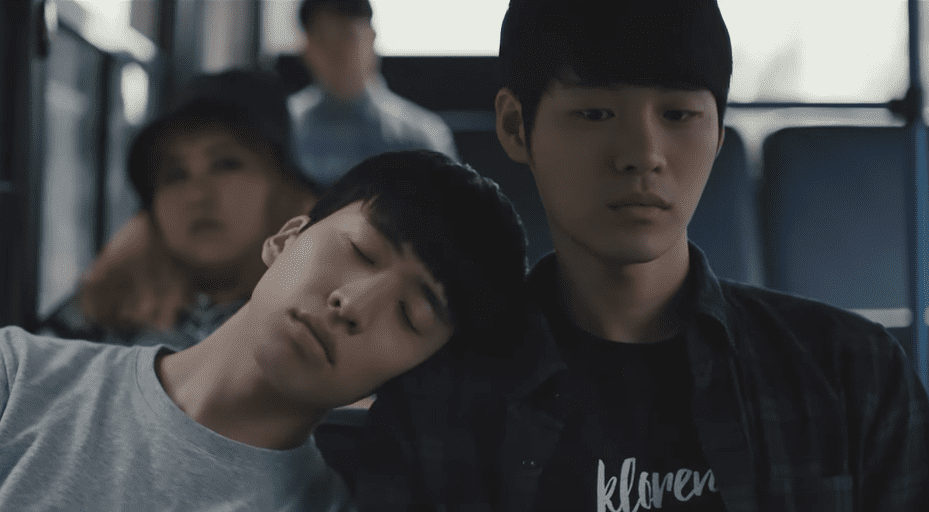 Watch: 10cm Is Back For The First Time Since Losing A Member With “Help” MV

10cm is back for the first time since announcing that guitarist Yoon Cheol Jong would be leaving the band for health reasons. Originally a duo, 10cm is now a one-man band, with singer Kwon Jung Yeol deciding to carry on with the name 10cm.

In an interview on August 27 with Dingo Music, Kwon Jung Yeol explained his reason for continuing on his own: “I thought that taking a break or quitting here because it’s hard would be irresponsible. And it would be such a shame for 10cm’s music to cease, so I worked even harder on the new album.”

August 28, 10cm released a music video for the song “Help” from the album “4.0,” which will be released on September 1 at 6 p.m. KST. The music video tells the story of a variety of people, all going through difficult times in their lives.

Watch the music video and a live performance of the song below: