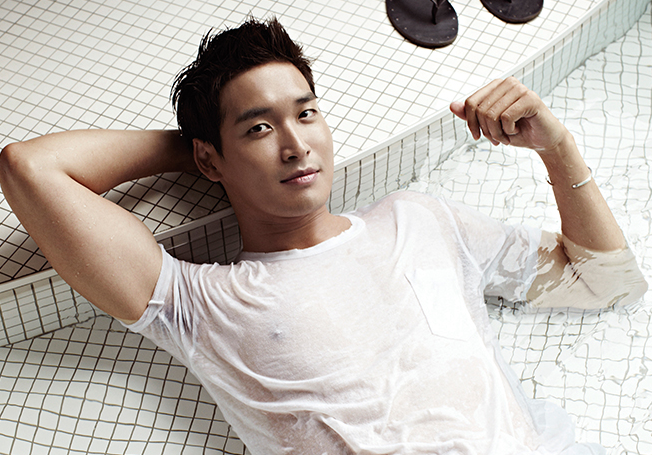 Actor Jung Gyu Woon To Get Married In The Fall

On August 28, the actor’s agency C9 Entertainment released an official statement that said, “Jung Gyu Woon’s fiancée is a pretty music student who majored in classical piano. They have been dating for one year and have decided to get married. We ask that you warmly encourage him and his future wife as they make a new start through marriage.”

Jung Gyu Woon and his fiancée will be holding a private wedding ceremony with just their family members on September 30 in Seoul.

Meanwhile, the actor previously starred in the MBC weekend drama “You Are Too Much,” which concluded on August 27.

Catch him in the first episode of “You Are Too Much” below!

Jung Gyu Woon
You Are Too Much
How does this article make you feel?