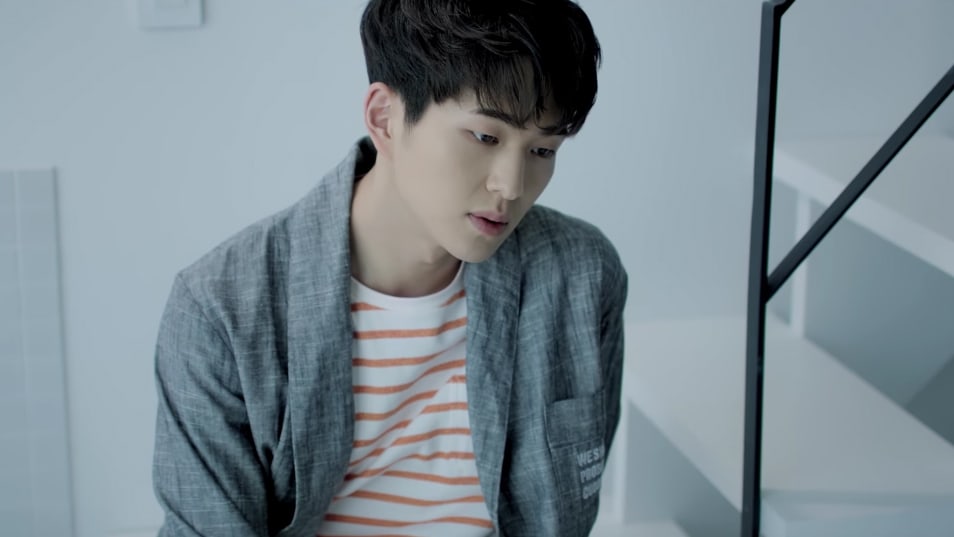 SHINee’s Onew will be taking a time of self-reflection.

On August 28, SM Entertainment officially stated, “Regardless of the facts related to the recent events that have caused some concern, Onew has shared his intent on taking a time of self-reflection.”

His agency continued, saying, “After discussing it with the company, we have decided that Onew will not be participating in the upcoming Japan concerts in September. We ask for the fans’ understanding.”

Meanwhile, SHINee was previously scheduled to have their concert “SHINee WORLD 2017 ~ FIVE ~ Special Edition” on September 2-3 at the Tokyo Dome as well as on 23-24 at the Kyocera Dome in Japan. However, Onew will not be participating in these concerts.