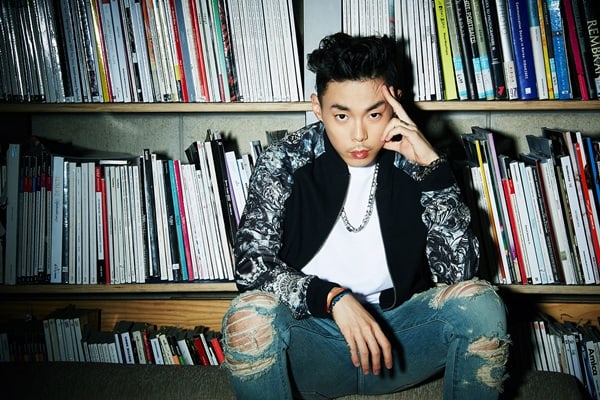 On August 28, G.Soul’s agency H1GHR MUSIC revealed on Facebook that his mini album titled “Circles” will be released on September 7 at 6 p.m. KST.

This will be his first album since he joined Jay Park and Cha Cha Malone’s global label H1GHR MUSIC. This past June, he released the singles “Tequila” and “Bad Habit.”

The highly anticipated album is receiving a lot of attention from fans. Many are encouraging him by leaving comments such as, “He struggled so much in America, and finally his first album. I hope it goes well!”

Other comments supported his decision to leave JYP Entertainment, by saying, “Yeah… He has to be in a freer environment in order to fully showcase his charming self… He was trapped in such a formal agency… Suits him well, succeed in the future.”